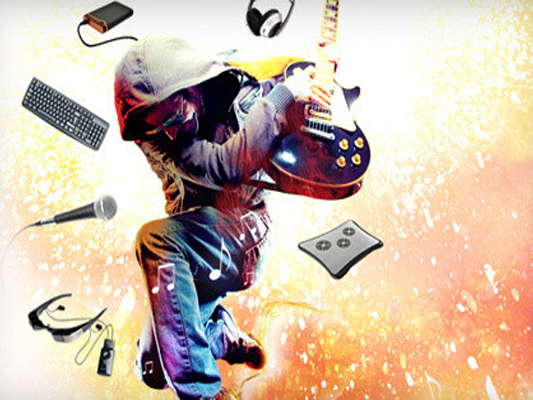 Yesterday, I saw previews of a number of interesting Apple-related products that could gain traction in 2012 at the Macworld preview event held at Moscone Center West in San Francisco, CA.

Products that stood out from the rest:

Generally, the solutions featured yesterday ranged from business productivity tools to hardware to accessories… no games were featured, although one company did feature a bottle opener case accessory.

A bit more information on some of the products mentioned above:

VIPOrbit has an elegant mobile relationship management system, and they are releasing an iPad specific app, with additional syncing features (full disclosure: my company, 5Degrees, is solving a similar problem as VIPOrbit).

FlyGrip had the simplest solution I saw all day. A attachable finger-hold for anything. Doubling as a stand, it’s designed to be a one-hand Device holder. I am trying the new holder out this weekend, and will report back next week if I am still using it. FlyGrips cases start at $29.99.

Gavio makes cute/cool speakers and headphones. Based in Singapore, they add some sex appeal to otherwise boring appliances. They had two very excited, charismatic guys pitching their product… and they win for enthusiasm–and best press material packaging. Both what you would expect from a luxury good firm.

MokaFive also stood out. I chatted with Purnima Padanabhan, their COO. They are kind-of like a combination of parallels and Box. They are releasing a kit that called “Mac in Minutes,” allowing people to “make Windows 7 an app on the Mac,” said Dale Fuller, their CEO, in a press release.