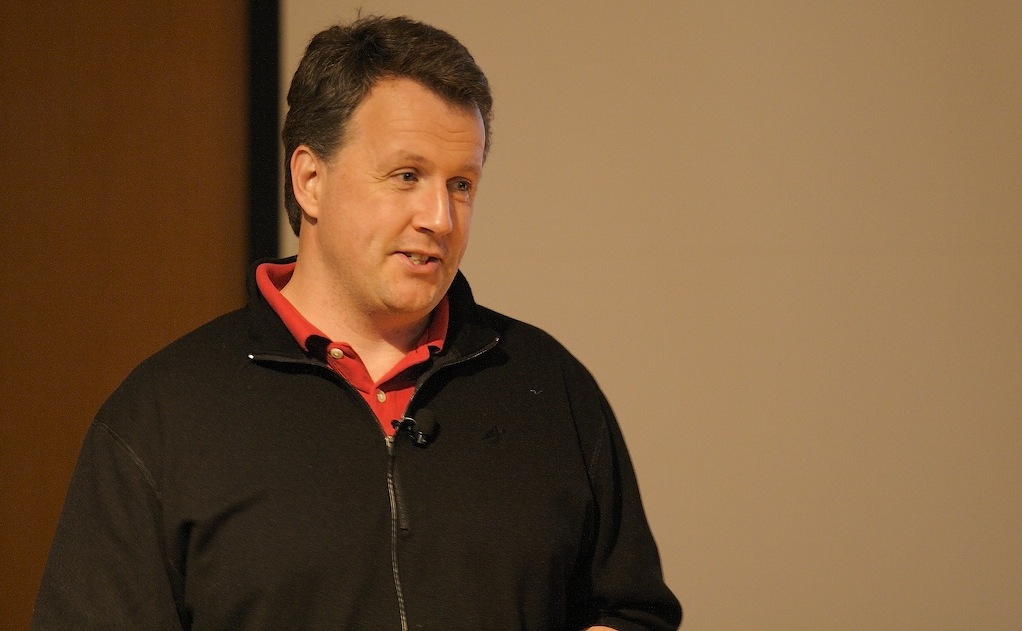 The latest bit of news to precipitate out from Facebook‘s lackluster IPO is that hacker, entrepreneur, and founder of Y Combinator, Paul Graham, emailed YC’s portfolio companies warning of rough seas ahead. The email, which was later posted to Hacker News, contains the following warning/advice:

The startups that really get hosed are going to be the ones that have easy money built into the structure of their company: the ones that raise a lot on easy terms, and are then led thereby to spend a lot, and to pay little attention to profitability. That kind of startup gets destroyed when markets tighten up. So don’t be that startup. If you’ve raised a lot, don’t spend it; not merely for the obvious reason that you’ll run out faster, but because it will turn you into the wrong sort of company to thrive in bad times.

Graham cited a meeting with an unnamed investor who seemed “sure” that Facebook’s performance (or lack thereof, as it were) will hinder the fundraising prospects for the early-stage startup ecosystem. That’s what allegedly prompted him to send that email. And on the surface, this mysterious investor’s logic kind of makes a little bit of sense, maybe, to some, I guess.

Call me dense, but I have a hard time seeing how Facebook has any serious bearing on venture capitalists’ decision whether or not to fund a promising company with a legitimate business model and a good team. I’m not saying that investors don’t look at the likes of Google, Apple, Facebook and other best-of-breed names as a bellwether for the tech space writ large, but the notion that investors will tighten their terms and lower their valuations for upstart companies just because Facebook stock took a beating out of the gate is a fallacious argument, or so I’d like to suggest.

Facebook is being used as a red herring, a distraction, in one of two ways. First, it’s much easier to talk about Facebook than it is to talk more broadly about financial markets and the economy. We forget that Facebook IPO’d during what was then the worst week on US markets all year; there were significant technical issues during the first day of trading which shook investors’ confidence in the NASDAQ; there were inconsistencies in the information Facebook gave to different investment institutions; and the fact that – lest we forget – Facebook is one of the frothiest, most hyped-up IPOs in history may have led to an inflated valuation which – surprise! – ought to come down a bit when investors come to their senses.

Indeed, Facebook isn’t in as bad of shape as some would like us to believe. In a rebuttal to Paul Graham, venture capitalist and prolific blogger Fred Wilson gives us some perspective:

That means that Facebook’s enterprise value is greater than 10x current revenue run rate and greater than 25x EBITDA. These are big multiples folks. I am happy to take those numbers for any company out there.

Clearly Facebook is a premium company and commands a premium valuation and entrepreneurs should not expect to get 10x revenues and 25x EBITDA for their companies in a sale or an IPO. But even at half those numbers there are fantastic returns for investors and entreprenuers to be had.

He concludes by saying that, “If speculators are disappointed with the performance of the Facebook IPO it is because they had ridiculous expectations of what rational investors would pay. The market has put a premium valuation on a great company and we should be happy about all of that.”

The second way Facebook is being used as a red herring is slightly less obvious; I argue that it’s not so much Facebook stock’s performance over the last two weeks that placed Paul Graham and his investor friends on red alert, it’s the sudden focus on revenues. Countless hours of premium airtime on financial news channels were spent discussing and debating Facebook’s revenues and their potential to grow. Google and Apple’s revenue reports make headlines too.

Now, “bubble” is a very dirty word. But I invoke this unspeakable term for a reason, and it’s to call out the very venture capitalists that are now advising startups to gird their loins for a possible funding dry spell. Correct me if I’m wrong, but it doesn’t really seem like a lack of revenue (not revenue growth, mind you, but revenue period) prevented a lot of really smart investors from investing in a lot of startups in the recent past.

It may be easy to forget that Instagram raised a round at a $500 million valuation weeks before it was acquired for $1 billion. Color raised over $40 million, back in 2010, before it was even a thing, which the company subsequently burned through with a vengeance. Quora just raised a round, led by Peter Thiel, at a $400 million valuation. There are many more like these. And I could make this personal by mentioning YC portfolio companies without revenue nor a cogent revenue models, but I won’t.

And now we’re saying that everything has changed. And it has, because quixotic Silicon Valley VCs got a dose of Wall Street’s cold, unfeeling rationality and obsessive focus on revenues and growth. But, it’s still not fair to use Facebook to justify investors’ increasingly cold feet, not until the social networking company’s revenue growth stalls out and it has run out of ways to make more money.

Or, I could be wrong. The possibility that investors may tighten terms and reduce valuations may have everything to do with Facebook. Because the “social bubble” may have popped. But that’s a topic for another article.

Twitter’s First Bird Logo Cost $15. For the Latest, It Poached a Designer From Google