Home > Blog > Oracle: Android Is Ours (Or At Least Part Of It)

Oracle: Android Is Ours (Or At Least Part Of It) 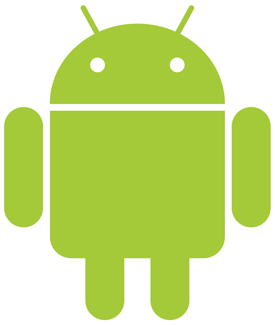 Software outfit Oracle isn’t pulling any punches in a law suit claiming that Google‘s Android operating system draws on the Java programming language, and owes it compensation even though Oracle had nothing to do with Android’s development.

Attorney Robert Van Nest took the stand for Google Tuesday morning, making the case that Oracle was enthusiastic about the development of Android until it realized there was money to be made from the venture.

Oracle, in contrast, paints the situation as one of Google profiting from its hard work – value to which it believes it’s entitled. Android’s APIs, class libraries and code rely heavily on work copied wholesale from Java, according to the company. 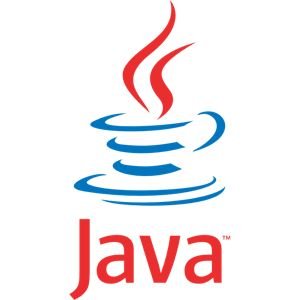 “If people could copy our software and create cheap knockoffs of our products, we wouldn’t get paid for our engineering and wouldn’t be able to invest what we invest,” said Oracle CEO Larry Ellison.

Oracle’s opening statement, which was accompanied by 91 slides made available beforehand (PDF), uses statements made by Google when the company was negotiating to license Java from Oracle in order to develop Android.

According to Oracle, Google vice president of mobile and former CEO of Android, Inc. Andy Rubin wrote a damning note to Google CEO Larry Page in 2005, regarding his choice to use Java or develop something new from the ground up.

“If Sun doesn’t want to work with us, we have two options,” he wrote. “Abandon our work [or use]… Java anyway and defend our decision, perhaps making enemies along the way.”

In an email to Google executive chairman Eric Schmidt, Rubin also seemed to anticipate a negative response from Oracle if Google went ahead with their Java work.

“They won’t be happy when we release our stuff, but now we have a huge alignment with industry, and they are just beginning,” he wrote.

The case is likely to hinge on the rights a creator maintains to a programming language.

At one point, Van Nest asked Ellison whether Java is free.