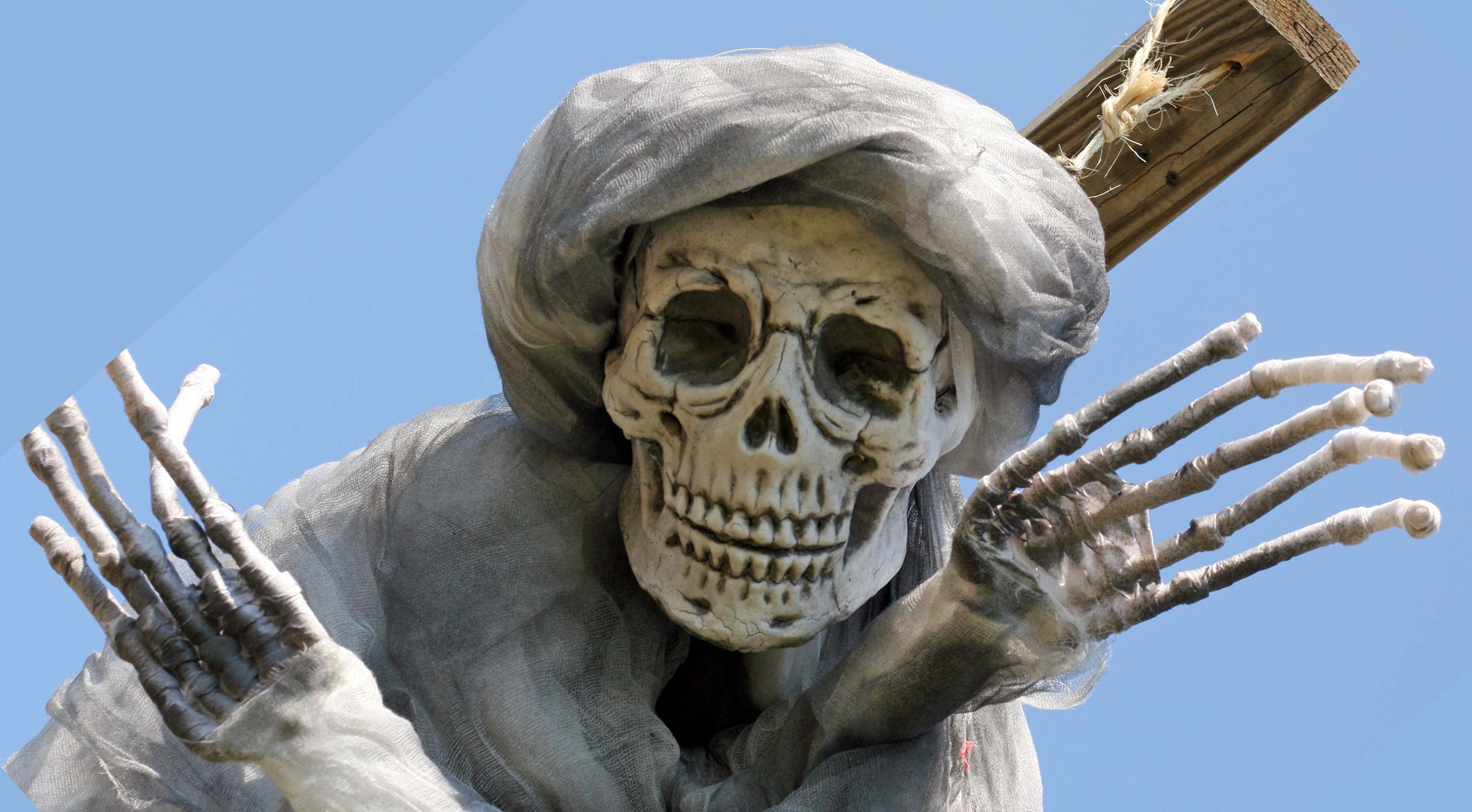 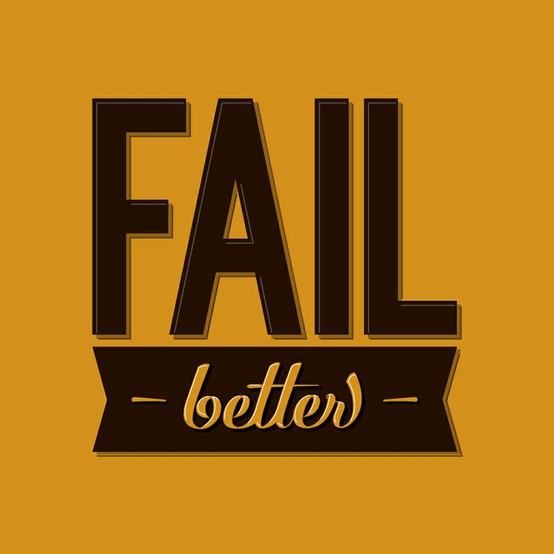 You don’t want to use it in polite company.  You do not use it if it applies to you.  You might be seen as gloating if you use it, when discussing someone else.  It is a huge negative.

You find other words to use, that ‘sound’ nicer but boil down to the same thing: bungled, deficient, false step, misstep, came up short.

We fear discussing it.  Its like a bad disease.  By talking about it, by admitting it happened (let alone to you), it might be spread.  You might catch it.

As the leader of a startup it is certainly a word that can haunt you.  Unfortunately, in the U.S. our culture has become one where failure is pretty much a personal indictment.  The power underlying the word failure is fear.  No one likes to fail.  It doesn’t feel good.  It isn’t pleasant.  It often means having to start again from ground zero.  Fear of Failure has become a significant enough issue, Harvard Business Review‘s April 2011 issue was dedicated to the topic, with over 20 articles focused on the topic.

If fear of failure haunts you, consider a visit to FEAR.LESS.

Of course, the reality is that failure is a frequent occurrence.  The best thing about it is that it is perhaps our most powerful means of learning.  I failed. It sucked.  I sure as heck won’t ever do that again.  The key is not letting fear of failure keep you from getting up, dusting yourself off, and making another attempt.

I regularly speak with groups of new entrepreneurs.  They’re folks that either just started their first business or are thinking about taking the plunge.

At the start of the presentation I will sit in front of them and coax them to share their fears and ask,  “What concerns you most about going into business for yourself?  What are your top 3 biggest fears? Anybody…?”

Normally after a few moments the first person starts talking and then a dozen folks will share their concerns. They all have different ways of defining failure: lack of product/service acceptance; running out of cash; someone else beating them to the punch.

At this point you’re thinking something like, “Ok, I’ve ridden this train before, My Dad told me all about it, or I read a couple books about it.” They probably also shared with you this anecdote: 90% of all new businesses fail.

Certainly a startup’s success, or failure, is not all thatbleak. Is it?

Rather than simply propagate the anecdote, I decided to see if I could validate the belief.  Here is what I found:

According to the
US Small Business Administration:

“Seven out of 10 new employer firms survive at least 2 years, half at least 5 years, a third at least 10 years, and a quarter stay in business 15 years or more.”  (SBA FAQ)

This is much better than the ‘old rule’ suggesting 95% of businesses failed within 5 years. 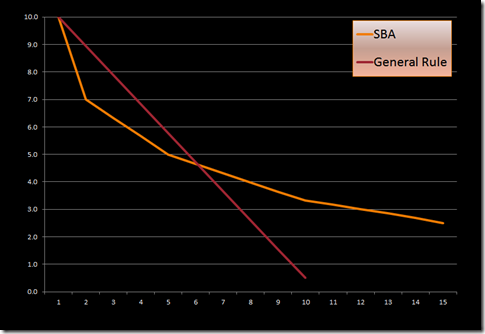 If you prefer a picture, I’ve laid out the difference between a version of the oft-cited anecdote compared to reality.

What this does not account for, are businesses that cease to exist because they served their purpose, were acquired or otherwise reformulated themselves (e.g. LLC becomes a C-corp).

In other words, if you have a sound business model, keep your head on your shoulders and stay focused, you have a pretty darned good chance of being around even 15 years out. 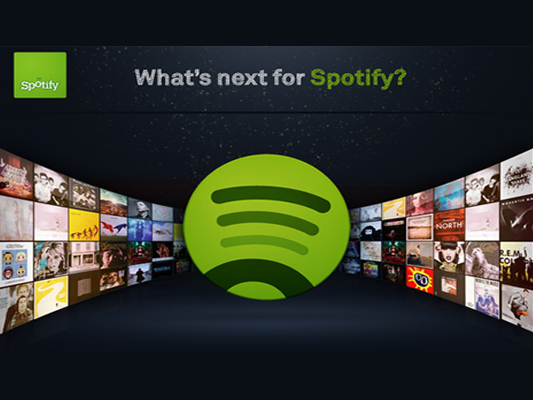 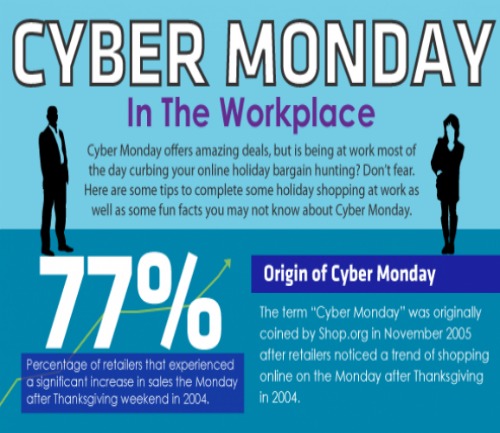 Cyber Monday In The Workplace Infographic