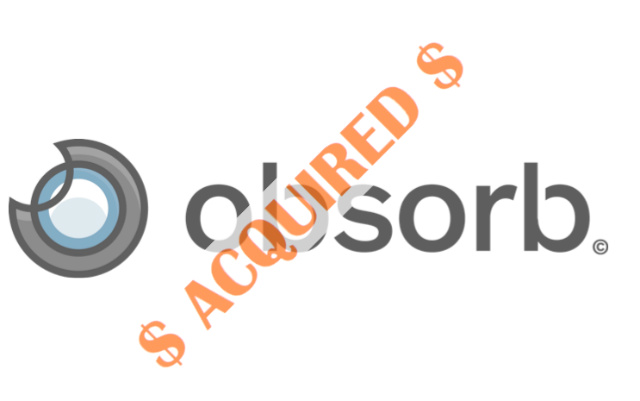 St. Louis startup Obsorb has been acquired by Vancouver, B.C. interface design company MetaLab. Obsorb was working with MetaLab on a joint project when both companies realzied acquisition made more sense.

Obsorb was co-founded by Marshall Haas and João Gradim, Before being located in St. Louis, the company was headquartered in Dallas, Texas and also participated in StartUp Chile before winning an Arch Grant and moving to St. Louis. The duo will be joining MetaLab to lead a new R&D division. Obsorb, Inc. will shut down and close their St. Louis office as part of the acquisition.

Obsorb has had a quick rise- initially winning an Arch Grant last year in their inaugural class, Obsorb also raised $110,000 in seed funding. By being acquired by MetaLabs, Obsorb is officially the first Arch Grants funded company to have have an exit. The terms of the deal were not disclosed, but Obsorb co-founder Marhsall Haas said he was “Extremely Happy” with terms.

Sarah Spear, Executive Director of Arch Grants had this to say: “Arch Grants congratulates the Obsorb team on its acquisition by MetaLab. We hope that this demonstration of a successful acquisition of a St. Louis-based startup will encourage entrepreneurs and investors alike to take note of St. Louis’ growing innovation hub. We welcome all to join us in building the local startup economy.”

Said Haas, “I’ve been a fan of MetaLab’s for years, so I reached out to them when they announced their Design Capital program late last year. Nothing came of that, but Andrew (their founder) and I kept in touch. A few months later I proposed we do a joint venture on Obsorb’s next product, and they agreed. This relationship led to them wanting to acquire our team outright.

“While I’m sad to be leaving the wonderful entrepreneur community in St. Louis, I’m excited about the future and my new role with MetaLab” said Marshall Haas, Founder of Obsorb. “Arch Grants played a pivotal role in the growth and development of Obsorb to reach a position to be a potential acquisition. Aside from the monetary assets, I was thrust into a great network of people I will continue to stay in touch with.”