Home > Blog > Would You Like Fries With That? Netherlands Dish Up Test Tube Burgers 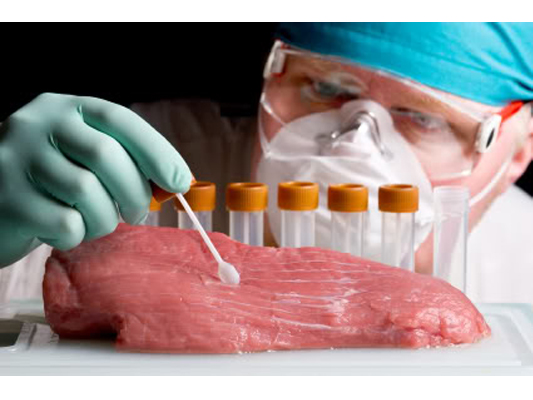 Would You Like Fries With That? Netherlands Dish Up Test Tube Burgers

As if we are not stuffing enough hormones and enzymes in our food today, researchers at The University of Maastricht in the Netherlands have developed the first “in vitro” ground beef burger grown from stem cells. 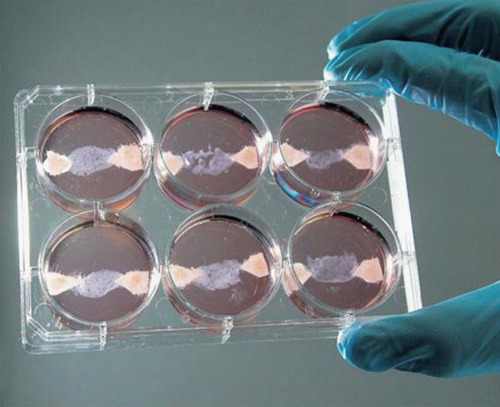 Researchers say that test-tube meat may become necessary in the future to ‘meat’ the rising demands of the fast-growing carnivorous population, which is predicted to double itself by 2050. They also believe that theoretically, 10 stem cells could produce as much as 50,000 tons of meat in just two months.

But if you are a futuristic foodie who just cannot wait to get your hands on some of tantalizing fakeat (fake-meat), you can nom on one today for only $345,000. 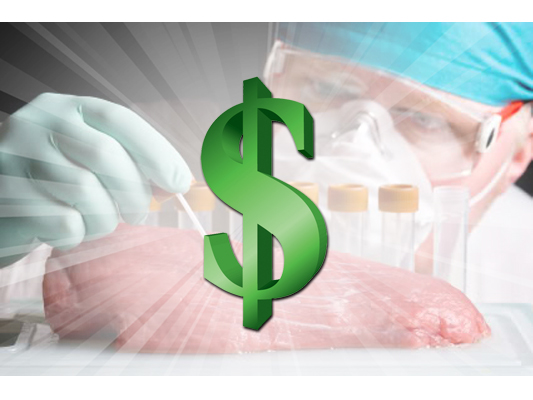