This week Netflix announced a new deal with Hasbro Studios that will bring ten popular TV shows to its streaming service. With the multi-year deal, Netflix is looking to expand content within its newly launched Just for Kids suite. 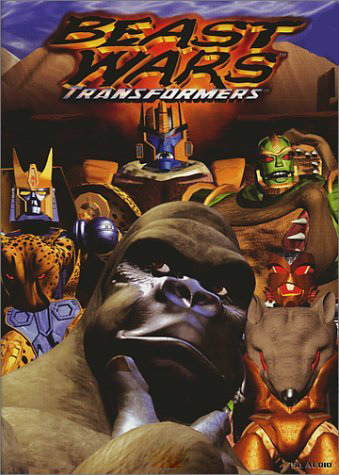 The deal will immediately bring franchises like My Little Pony, G.I. Joe: Renegades, and Pound Puppies to the service. Seven others, including three Transformers and one additional G.I. Joe series, will surface sometime later this year. The move brings a new wealth of content to the company’s Just for Kids section – a niche feature Netflix is no doubt looking to strengthen as services like Amazon Instant Video expand its library and presence on home entertainment systems.

Netflix launched the Just for Kids suite across its website and stand-alone streaming devices last month. The suite aimed to be a place on Netflix where children can browse age appropriate content by characters and kid-friendly genres. The company created the new, separate section after the success of its family-friendly category within the regular streaming interface. Last year alone Netflix claimed that over one billion hours of kid-friendly content was watched on its service.

Hasbro began as a simple toy and board game company, but has gone on to make TV series, video games, and movies, beginning with its first feature-length film in 1985 based off the popular Clue board game. In a press release the company called Netflix  “the leading internet subscription service,” stating that the move to streaming is significant step forward in its “all screen strategy.”

It’s a good move for Netflix too, who needs as much content as it can get after losing 1,000 titles when a deal with premium movie channel Starz expired earlier this year. Some are claiming streaming service subscriptions will decrease beginning this year as the cost of licensing continues to go up, but with cable subscriptions on the decline and recent numbers showing nearly 2 billion hours of content streamed on Netflix over the last quarter of 2011 alone, it’s hard to believe there could be any way of slowing the movie giant.