Yesterday NASA researched confirmed that their planet-hunting Kepler spacecraft has discovered the existence of an earth-like exoplanet with the potential to be habitable alien world.

Much like Earth , the newly discovered planet, Kepler-22b , has a locked orbit ( 290 days) around a star similar to our Sun. But its location within the galaxy is what’s really exciting sci-fi geeks everywhere.

Kepler-22b is the first confirmed planet to be located within the “Goldilocks Zone “or “habitable zone”  – meaning that it lies within the range of distances where planets can potentially support water. Researchers believe that its habitable  location could mean that,  second to earth, the newly discovered planet has the best potential for supporting life.

Launched in 2009 specifically to search for Earth-like worlds, Kepler has discovered 2,326 potential planets. 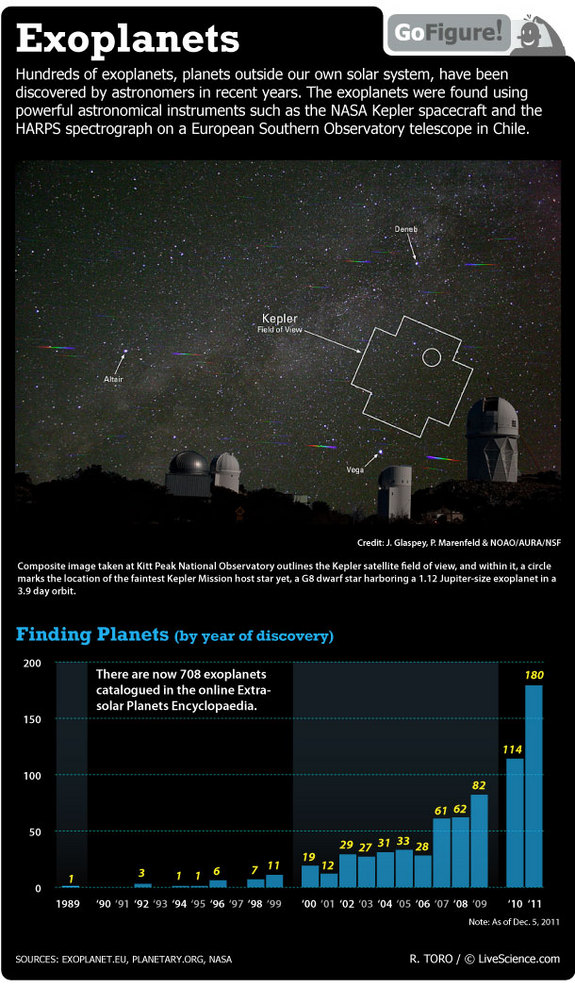