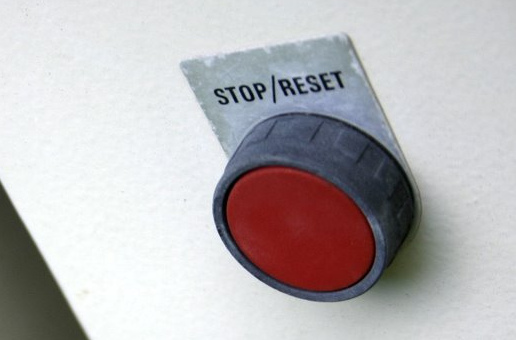 Mozilla developers are testing a “reset” button for the popular Firefox browser, aimed at users who are frustrated with repeated crashes and poor performance, which they say works “like magic.” The reset button creates a new profile, throws out add-ons, sync settings and tab data, and deletes the old profile approximating the experience of a fresh install while preserving the existing installation’s bookmarks, passwords, cookies and form data.

In a blog post about the new feature, Mozilla support team staffer Verdi wrote that the button stemmed from frustration with long troubleshooting processes – and the suspicion that many inexperienced users found it easier to switch to another browser or reinstall than to wade through the troubleshooting process.

“You basically get a brand new Firefox installation without the penalty of losing all your data,” Verdi wrote. “This is especially useful as a quick fix for the thousands of posts we see on social media where people often express vague complaints about Firefox.

Verdi expressed hope the feature would give an avenue for users who complained that “Firefox is slow,” “Firefox crashes too much,” or “Firefox sucks.”

Of course, the reset button is still something of a last resort, because it requires users to go hunting for their old add-ons and possibly re-enter some custom settings. It’s not clear whether the finished version of the feature will save add-ins, Sync settings, open tabs and tab groups. After the testing phase is over, it will also get more prominent visibility.

“The big gap in the current implementation is that, for the most part, people won’t know about this feature unless we tell them about it,” Verdi wrote. “Future plans involve making it discoverable. Soon we’ll give users the option to reset Firefox when it crashes on startup for the third time. And the really big thing will be giving Windows users this option when re-installing Firefox.”

The feature is now available in the browser’s beta version, and developers warn that it may be broken in the Nightly or Aurora builds.

Mozilla may be interesting in differentiating their product as the browser wars heat up again, with Mozilla and Google expressing displeasure – and raising the specter of a fresh Microsoft antitrust investigation – at Redmond’s decision to restrict users to Internet Explorer on the upcoming tablet-oriented Windows RT. 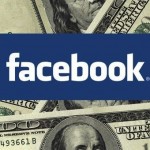 Google To Assert Control Over Android