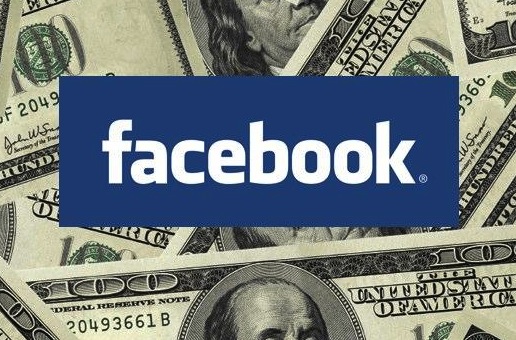 Business Insider, by way of Bloomberg, reports that German investors are bidding up shares in the social networking site minutes before shares hit the NASDAQ.

But according to Bloomberg, there are bids for the stock at 58.20 EUR in Germany, and that’s $74/share!

That would be a HUGE, nearly 100% gain from the $38 where it orignally priced.

We have no idea whether these prices will hold in US markets, but, think about it: Facebook, at least for a moment, in Germany, is valued at $200 billion, or thereabouts.