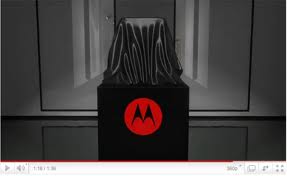 Motorola has put together a pretty slick video for CES in January where they plan to unveil their new Tablet running the Android 3.0 HoneyComb OS.

It’s rumored to have a 10.1-inch screen with 1280×800 pixel resolution support. Under the hood, the tablet will run NVIDIA Tegra 250 System-on-Chip running at 1GHZ with 512MB RAM. HoneyComb is supposed to be optimized to run on a larger tablet screen. 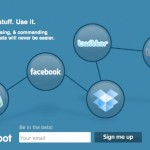 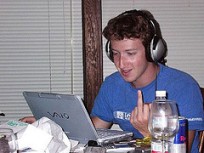