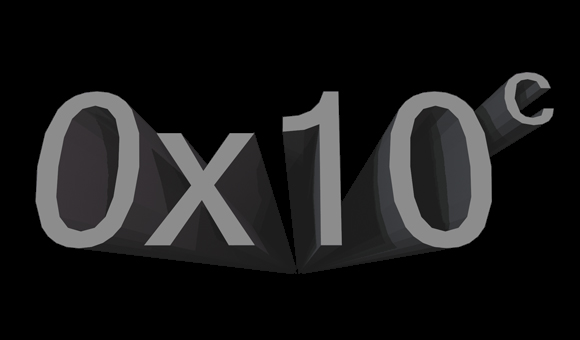 Notch, the famous fedora wearing indie developer behind last year’s mega hit Minecraft, has created a bare bones website this week detailing his newest title 0x10c. On the website, the head of Stockholm-based Mojang studios introduced the game very simply: “It’s going to be a space game, and it’s quite ambitious!”

The game will revolve around a parallel universe in which the space race never ended. Space missions using a new on-board 16-bit computer experience a malfunction when programming its passenger’s deep sleep cycle, causing the cycle to be set for 0x001,000,000,000 (0x10c) years instead of the intended amount of time, 0x000,000,000,001. The travelers wake up far into the future – year 281,474,976,712,644 AD to be exact – only to find their world torn to pieces by black holes and the redshift expansion of the universe.

All of these extensive technical specifics have been included intentionally by the game’s creator. The story and world will feature a great deal of what Notch is calling “hard sci-fi” – a specific genre of science fiction generally characterized by its attention to scientific and/or technical detail. While Notch wants the game to be as specific as possible in all scientific aspects, he also doesn’t want it to get in the way of gameplay.

If I have to go against any current science, I want it to be an informed decision. For example, because time needs to run at the same speed for all players in the game, I am probably going to have to add some way to travel faster than the speed of light.

In terms of gameplay, Notch wants the title to roll out in a fashion similar to Minecraft, where players will be heavily involved in the alpha and beta process to help shape what the game will eventually be. For now we know that players will be able to participate in space battles against computer and online opponents, travel and land on distant planets, mine them or trade goods with other players, fight in random encounters, along with more vague details like “lots of engineering” and an open-ended inclusion of duct tape. 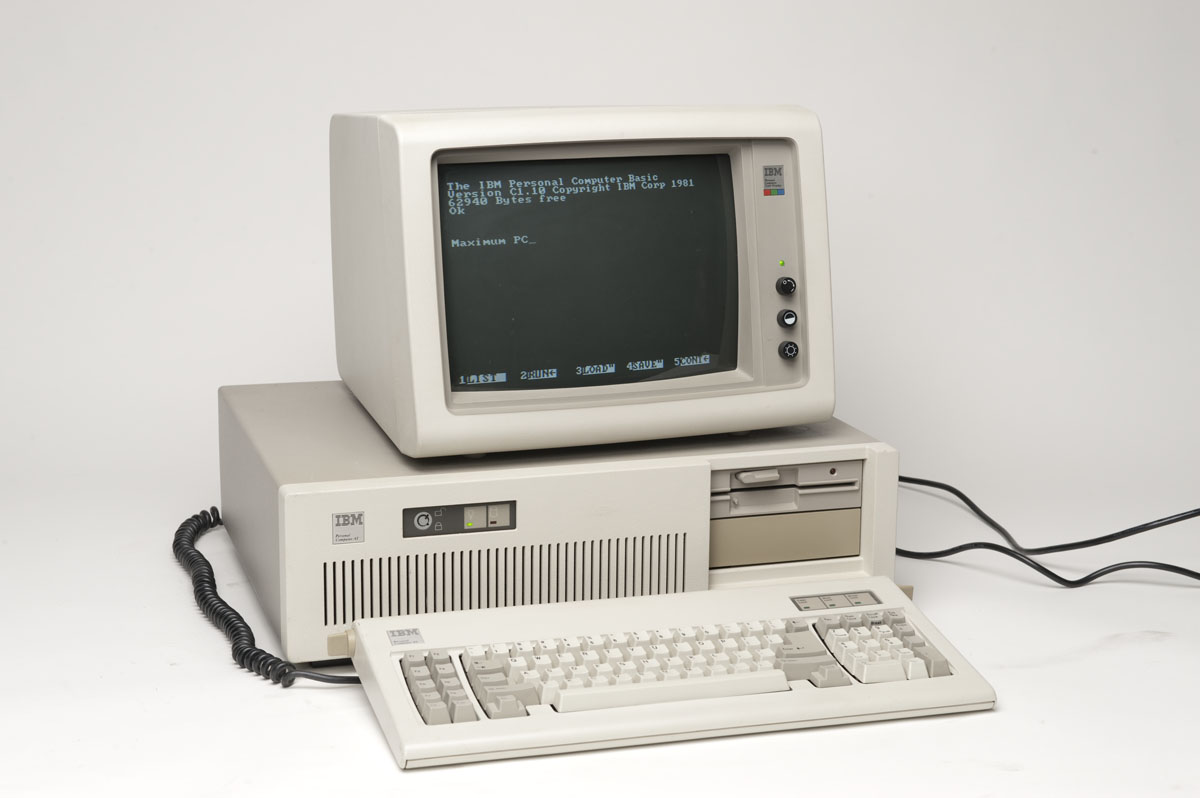 The on-board 16-bit computer will be a large part of the title. Notch claims the computer will be a fully functional emulation, which is used to run the entire ship, including the generator on-board, where it must manage and reroute power during certain events. For instance, to fully charge a cloaking shield for the ship, other computers and lights will need to be turned off to focus the generator’s power. On the website, Notch said players will even be able to play games on the computer while they’re waiting for mining operations to complete. Now that’s meta.

For now the project is in very early development stages, but it will be very exciting to see what the community does with this new, open-ended title when it gets an alpha release.

A Crack Team Of Facebook Engineers Seeks To Build Out Search