A Crack Team Of Facebook Engineers Seeks To Build Out Search

Take a really close look at the picture I downloaded off Mark Zuckerberg’s Facebook Timeline. It’s a picture of his desk, uploaded on February 1, 2012. 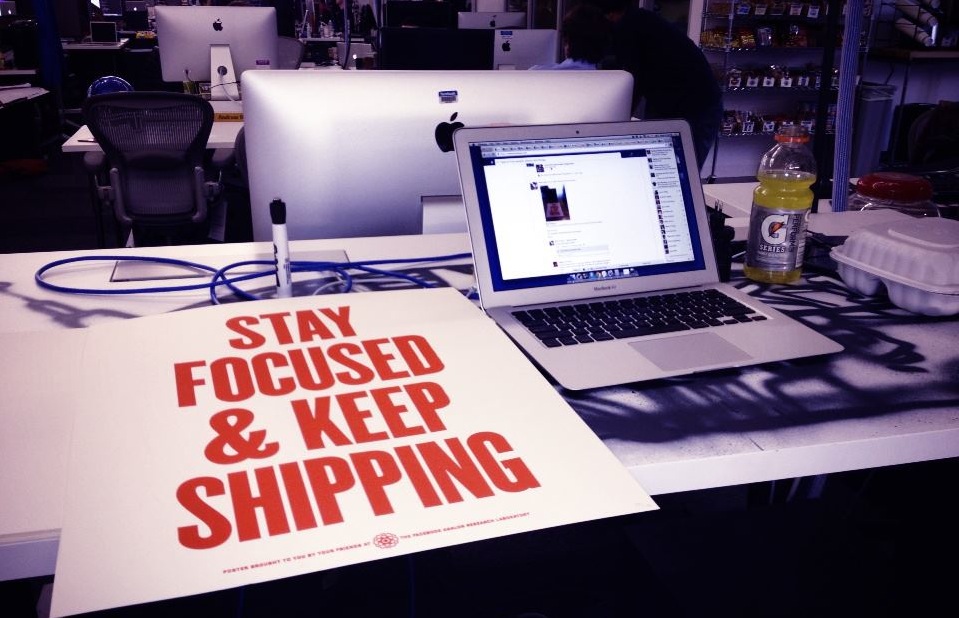 Apart from the sweet poster, do you notice anything special? Here’s a hint. Look really, really close at his screen.

In case you haven’t yet figured it out, I’m just going to give you the answer: the search bar is bigger. A lot bigger, and taller too. And there appears to be grey letters, no doubt beckoning users to type something in.

Facebook’s search engine is currently something of a mess. It’s basically a shortcut tool for users to link to friends’s Timelines, but it also returns results like Pages for brands and locations, recent status updates from friends, and general web search results pulled from Microsoft‘s Bing search engine.

In February, Facebook handled 336 million search queries, according to ComScore. This number is several orders of magnitudes lower than Google.

Facebook insiders say search on the social network is about to get much better. The sources didn’t want to be named because the company is in a quiet period ahead of its IPO, which is expected to happen in May.

About two dozen Facebook engineers – led by an ex-Google engineer, Lars Rasmussen, who alongside his brother Jens (who still works at Google) co-created Google Wave – are working on a major overhaul of Facebook’s search capabilities.

The goal, as described by the aforementioned unnamed sources to Bloomberg Businessweek, is to help Facebook users “better sift through the volume of content that members create on the site, such as status updates, and the articles, videos, and other information across the Web that people ‘like’ using Facebook’s omnipresent thumbs-up button.”

Facebook’s move to develop its own search capabilities could explain why it hasn’t made its data available to Google, and why it hasn’t more fully integrated Bing into its search results, despite the fact that Microsoft – Bing’s parent company – is an investor in Facebook.

It’s unlikely that Facebook seeks to challenge Google’s powerful algorithms and index of over a trillion web pages. Facebook does not employ many – if any – traditional search engineers. But Facebook does hold a potential trump card, all that data gathered from Like buttons, among other sources.