It all began when a social architecture firm got together with a software development team, and the two decided to hash out what was needed in order to move the Milwaukee tech community forward.

So, NEWaukee partnered with RokkinCat and a monthly series of programs dubbed “Open Source: Showcasing Milwaukee’s Engineering Culture” was born.

The revolving series will include:
— Company leaders discussing how they make their company’s culture something all levels of a company can enjoy.
— Q&A where both the company leader and an employee living the culture will answer questions.
— Complimentary food from a local Milwaukee restaurant.
— Complimentary beverages, cocktails, or beer from local makers.

Not only will Open Source look to bring the local tech community together, but it will also include a happy hour with some of the region’s best craft beers on tap from brewers such as MKE Brewing Company for the October event and Broken Bat slated for November. 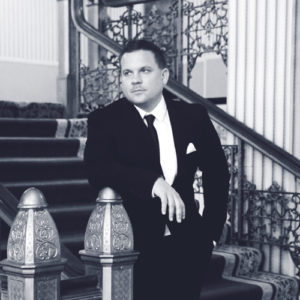 “Open Source will pull back the layers and allow people to connect through leaders in tech from the Greater Milwaukee region and allow for people to engage in meaningful conversations with the employees of these companies,” said Jeremy Fojut, Co-founder and Chief Idea Officer at NEWaukee in a press release.

The first program will kick-off on October 25 at RokkinCat, 229 E Wisconsin Ave #1200 at 5:30PM and will feature RokkinCat Partner Nick Gartmann as the key speaker.

Just as the name Open Source implies, the event is a play on words for a concept that applies to software for which the original source code is made freely available and may be redistributed and modified.

In the world of developers, open source software is being used by Microsoft for everything from helping to end youth homelessness to capturing and modeling 3D audio of live sports events to enhance live video feeds for fans. 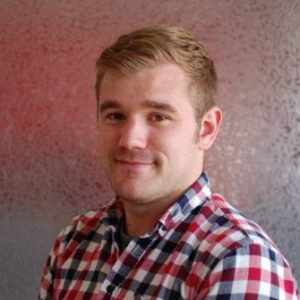 For Milwaukee residents attending the programs, open source means having guests engage in conversations meant to bolster the local tech scene around what is needed to move the tech community forward and how to make environments that create excitement and attract technologists.

“I am excited about the Open Source culture series because it presents an opportunity to share what is great about Milwaukee’s engineering culture and (more importantly) what is not,” said Gartmann, adding, “I have high hopes that this can lead to improvement of the work life of engineers in Milwaukee and make us a more attractive place for people to come to solve meaningful and interesting problems.”

So far, an event has not yet been scheduled for December, but you can check out the NEWaukee website for future developments. 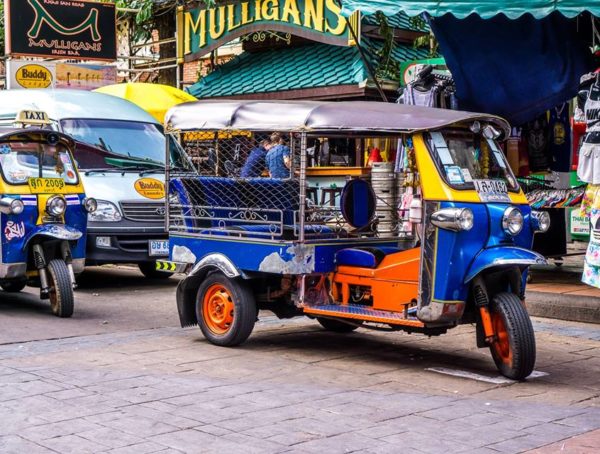 Missouri Travel
Venture with Impact means you can travel, work and make a difference