Season 2 of Microsoft’s Decoded show kicks off on August 23, with a special screening at Galvanize in San Francisco at 6PM on the same date with Host John Shewchuk and Executive Producer Dave Mendlen (featured image from left to right).

On the show they will speak with industry experts while taking a look at how the US Ski and Snowboard Team is using machine learning to gather and analyze unique performance data on the slopes of Snowbird Utah.

They will also take a look at how this technology is optimizing the agriculture industry along with conversations with innovators who are working to change the way we understand and play golf through the use of machine learning.

One company which has utilized this new technology to help one of the US’ most important industries is Descartes Labs.

Crop production is incredibly essential for certain parts of the US especially in states where the local economy relies on farming. That’s where Descartes Labs’ incredible ability to accurately predict the future comes in handy. By using machine learning and giant satellite imagery data sets this New Mexico based company can analyze and predicting crop yields.

Similar process exist for finance, insurance and environmental impact industries with plenty of success. The company uses three petabytes of data, the equivalent of almost 40 years of HD video. Moreover, It also has 10 terabytes of new data added online every day.

Thanks to the company’s incredible results they have received an impressive amount of backing. They have managed to secure a total of $8.28M in 3 Rounds from 9 Investors.

As host of the DECODED Show, Shewchuk has an uncanny way of translating complex code and bringing it down to Earth in a way that we can all relate to, and at times, even blow our minds. Once the coding aspect is explained, you can then see the real-world applications that are disrupting entire industries.

The new episodes will look under the hood at the most dynamic open source software in the world today, the people behind it, and the problems they use it to solve.

Business
10 Companies Innovating with The Cloud 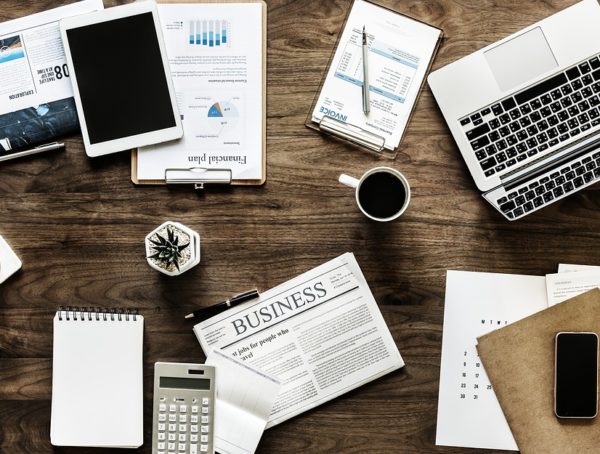