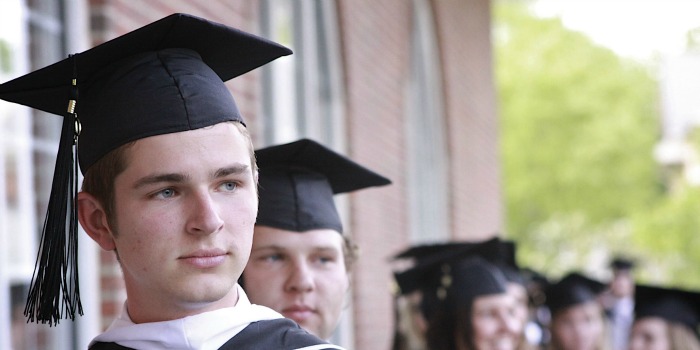 Mayor Rahm Emanuel will do almost anything to keep the heavily recruited University of Illinois students from leaving the state to go work in Silicon Valley. This week, he appeared in front of a group of students at the Urbana-Champaign campus, imploring them to consider starting their careers in Chicago rather than heading off to work at Facebook or Apple on the west coast.

Emanuel was joined by representatives from 40 of the city’s tech companies. Boeing, Google, and GrubHub were among the companies that were involved with the talk.

The event was held at the National Center for Supercomputing Applications to specifically target the talented computer science and engineering students who leave soon after graduation. In 2011, 24 percent of Illinois’ computer science graduates went to Silicon Valley and only 16 percent went to Chicago. The classic story of Marc Andreessen leaving the university to start Netscape in Silicon Valley still stings for many who see the brain drain continuing all these years later.

One of the big criticisms of the Chicago technology scene is that it is not doing enough to reach out to the students at the university. Both computer science department leaders and students agree that the pull of the valley is in part due to the high concentration of geeks from the world’s most talked about tech companies, including Twitter and Apple. The promise of serendipitous meetings that happen on the sidewalks of Palo Alto aren’t just the stuff of legends – it really happens. Even for Chicago technology leaders and the mayor himself, this is a difficult obstacle to overcome. For Chicago’s tech scene to draw students away from following through on their dreams of Silicon Valley glory, they’ll have to show that the city has a dense startup culture that values geeky chance encounters.

With computer science students receiving so much attention from recruiters, the mayor’s visit stood out among the din of job offers and office perk pitches from tech companies. Next week, the city is taking their crusade one step further by bussing in 100 students from Illinois universities to attend the ThinkChicago program that is part of Chicago Ideas Week. 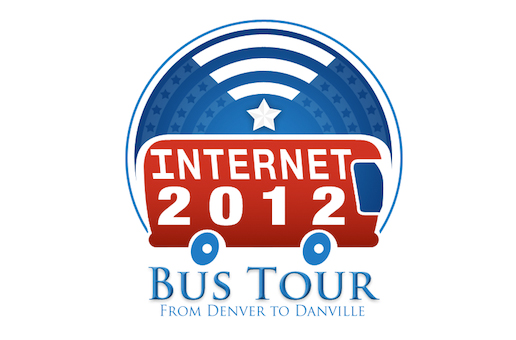 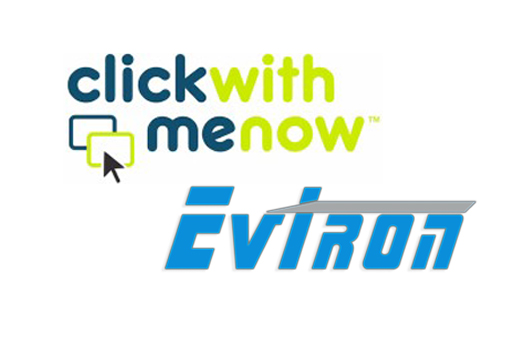