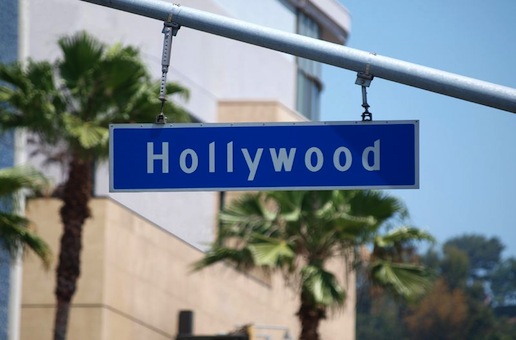 A tech community grows much like a tree produces a forest. It starts with a single seed that fully matures, plants roots, and drops its seeds, and repopulates. Los Angeles’ tech community is growing into a forest, but one of our major road blocks has been that we don’t have a flagship tech company, whose roots are in LA to feed off of. Until we do build that company, LA will always be considered a second tier tech city. So why hasn’t one of the country’s largest metropolitan areas produced a billion dollar tech company?

There are three main factors that have inhibited Los Angeles’ tech growth. First, is time. We’re a young community. Los Angeles has always been an entertainment first town. We just haven’t had the same amount of time to build a flagship company because we’re just getting started. The second is culture, both in the micro-tech scene and LA as a whole. Perhaps they go hand in hand, but the way LA’s culture is focused on money and materialistic objects affects attitudes and decisions. Lastly, LA just doesn’t have the venture resources as Silicon Valley. This has an impact on investing philosophy, which in turn, restricts our ability to create a large company. 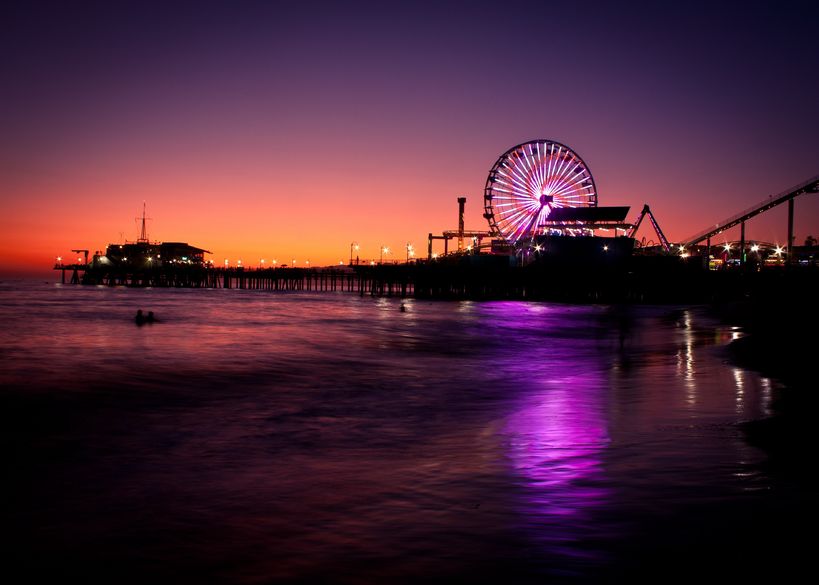 The argument why this differing philosophy exists is because Silicon Valley has the luxury of waiting for platform maturation. This is because there is considerably more venture capital available in the valley. Therefore, they can sit back and wait for a platform, like Facebook, to develop into an internet behemoth. Meanwhile in LA, the number of venture capitalists and their fund sizes are smaller than their peers in the valley.  SoCal venture capitals don’t have the luxury of betting on the big hit or misses. Even when a it’s apparent that  a company will do well, their smaller funds make it difficult to follow on with as much money as they’d like. Exits of any size are always good. But the size of the exit impacts the future growth of the tech community.

By allowing a company like Facebook to blossom, when it comes time to exit, it produces far more millionaires with far greater wealth than in Los Angeles. That creates a giant ripple effect of new angel investment money spread across the industry.  A Facebook-like exit will produce hundreds of professionals with possibly tens of millions of dollars in personal wealth. Contrast that with LA, where a startup might exit more quickly for a much smaller price.  The ripple effect is profoundly smaller. The quick LA exit might produce a handful of new millionaires, with personal wealth in the low seven figures. The ability to grow the tech community based on these returns is incrementally slower. Is the amount and availability of venture capital in LA the main reason why we have limited thinking? I would argue that Los Angeles’ culture as a whole impacts startup culture as well. 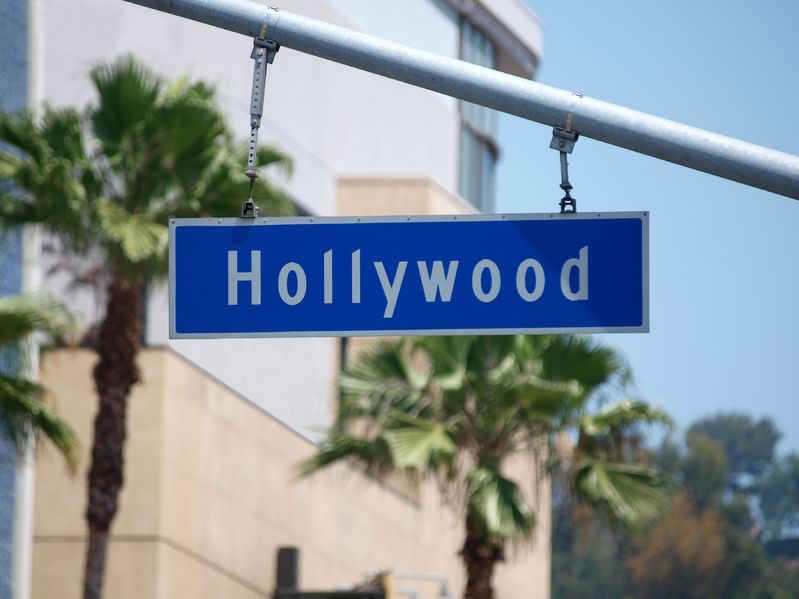 Los Angeles is the home of excess and materialistic goods. Our cars are a status symbol and the luxury housing options are extreme.  Cash is king. Our threshold for more conservative living is much lower than our geeky northern counter parts. Los Angeles has fine academic institutions, but the computer science grads don’t flock to the startup scene. Instead of being instilled with an entrepreneurial spirit and take risks, LA computer science graduates take the big, steady paycheck, and the shiny BMW that comes with it. With more social pressures to make more money, it doesn’t surprise me that LA entrepreneurs would sell at a $30 million acquisition price, while Silicon Valley companies have no problem turning down $100 million (ahem, Path). But these generalized thoughts on culture doesn’t mean that LA can’t break the mold.

It just takes one company to break through the billion dollar barrier to pave the way for others. There is an extremely high level of optimism in the city right now. New incubators and accelerators keep opening up, and more people seem to have caught the tech startup bug recently. There is a definite shift in attitude down in Los Angeles. We are starting to see some Los Angeles startups setting their sights high, looking to be our first billion-dollar company. If we keep the path that we’re on, I believe that within the decade, Los Angeles will have its first billion dollar, flagship tech company. 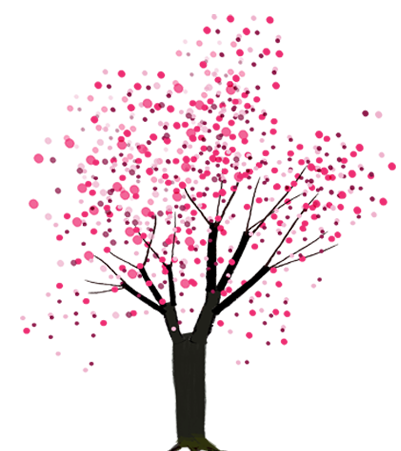 Why I’ll Ditch My Dream Journal For Dreamboard, The Mobile Dream App 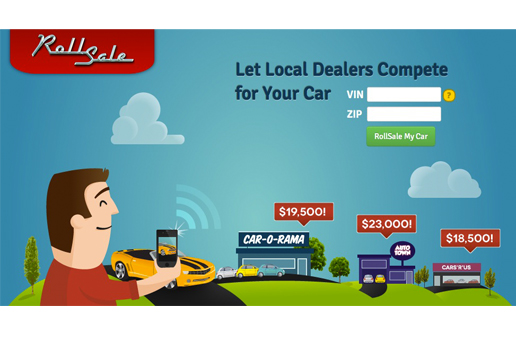