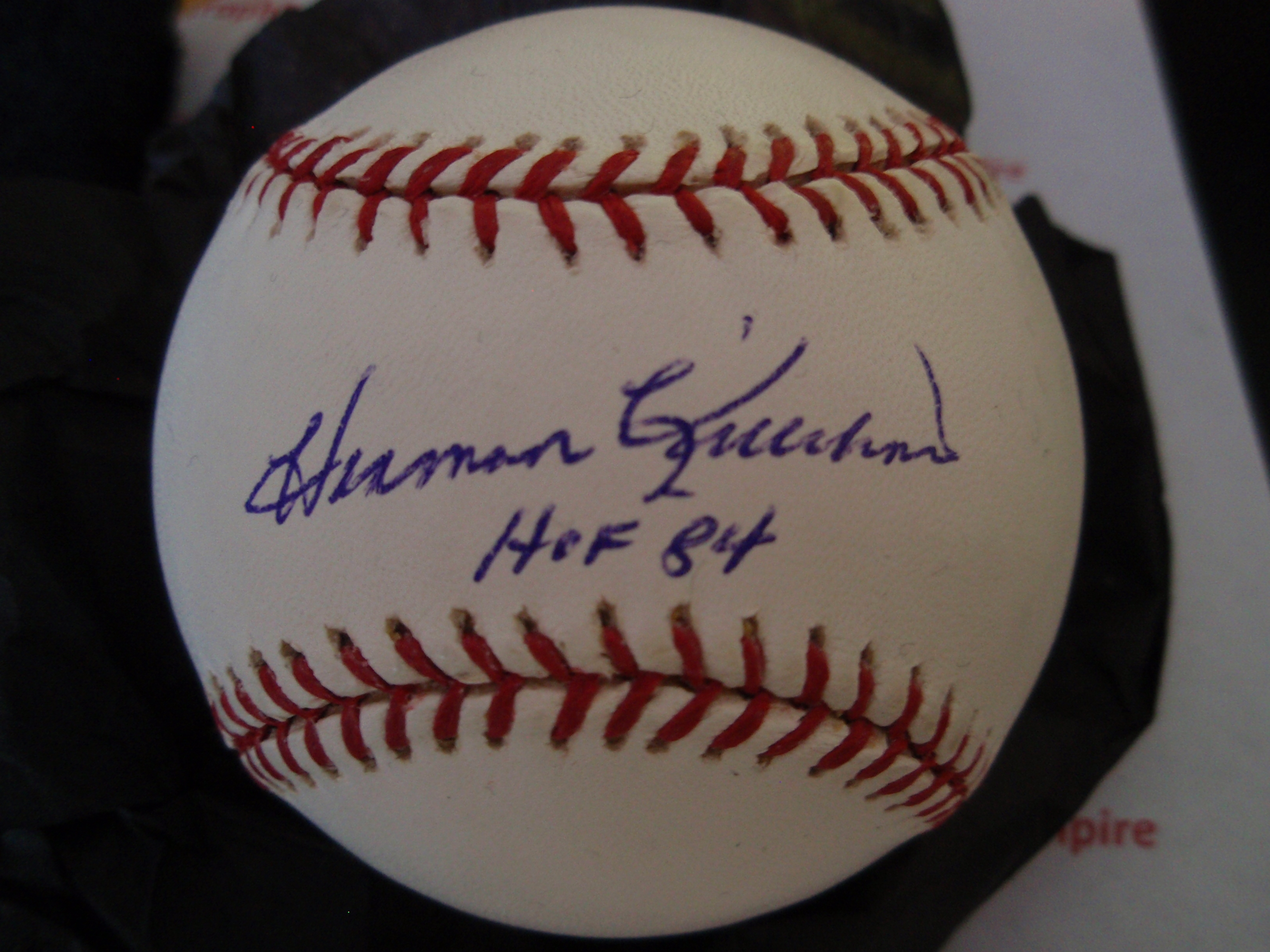 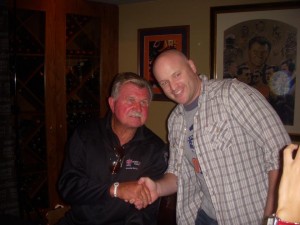 It is no secret that people like to collect things. Bugs, matchbooks, vintage clocks — and in the case of hardcore sports fan Mykl Howard, founder of Wholesale Sports Daily, autographed sports memorabilia. Personally I’m of the matchbook variety, but memorabilia, and sports memorabilia in particular, is a big deal. There are an untold number of collectors out there and they’ll pay big money (really big) for what they want — and like any collector, they will go nuts if they can get it cheaper without compromising the value.

Enter Wholesale Sports Daily, which officially launches today and offers limited opportunities for autographed sports memorabilia at wholesale prices. “When I was collecting and seeing these very expensive items that were out of my budget,” Howard explains “I started to ask how I could get a better deal and the next thing I knew I was buying 50 Pete Rose baseballs to keep one and sell the rest.” Not too much later came the idea to pair up with wholesalers he’d been dealing with for years, reliable with good reputations, in order to offer a steady inventory of individual items for the public at large.

It works much like a daily deal site, with new deals every day and sales lasting a limited amount of time, usually about 48 hours or until supplies last. Most deals will be quite limited in stock as well (it’s not so special if everyone has it, after all) with 15-25 units each, so it is feasible that deals could sell out in a matter of hours. 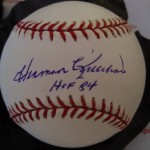 Pre-launch, Howard was dedicated full-time to getting the site up and running as well as promoting it tirelessly on social networks. When we spoke a couple of days before the site went live, there were already over 500 people registered to receive daily emails and more than 650 followers on Twitter, not to mention the followings for profiles on LinkedIn and Facebook. However, their biggest exposure will come at this weekend’s Sports Memorabilia Show just up the Blue Line at the Rosemont Convention Center. “We will be at the door and registering everyone coming in for the site and a chance to win an autographed Willie Mays jersey worth $800!” Howard continues, “We’re expecting to meet and talk to 5,000-6,000 people.” And that means competition for those autographs.

Fully funded, Wholesale Sports Daily is starting out with 4 sports-loving full time employees – Howard and another buyer, a writer to help manage the site and the all-important social media maven – as well as a team of at will specialists and consultants. To keep the lights on, the site will take a very small markup in large volumes. As Howard put it, “our model is volume, volume, volume.”

In honor of their launch, Wholesale Sports Daily is offering several deals without any mark up — Joe Montana autographed jerseys, Harman Killebrew autographed baseballs, and Ted Williams autographed lithograms to name a few.

[Op-Ed] Tech Writers Focus Too Much on Product 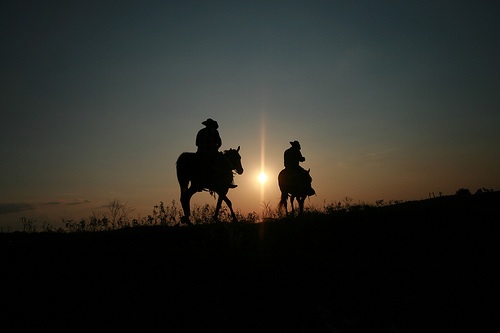 Confirmation Bias: Learn to Handle It