LAN parties used to be a fairly frequent occurrence under the Gateway Arch, but in recent years most of the LAN groups operating there have moved onto other projects, forcing Saint Louis PC gamers to spend some of their gaming budget on several tanks of gas if they wanted to go to a major LAN event.  However, this could change soon.  Laclede’s LAN, a group who threw thirteen events back in the LAN-rich St. Louis of yesteryear, has rebooted their organization and is drumming up support on Kickstarter for a 175-man event in January 2015. As is typical for their events, there will be several tournaments for the competitive crowd, but also dedicated servers set up for those who prefer to casually hop in and out of games and socialize. The LL staff plans to work hard to cater to both audiences, a balancing act that they continue to perfect as they grow. 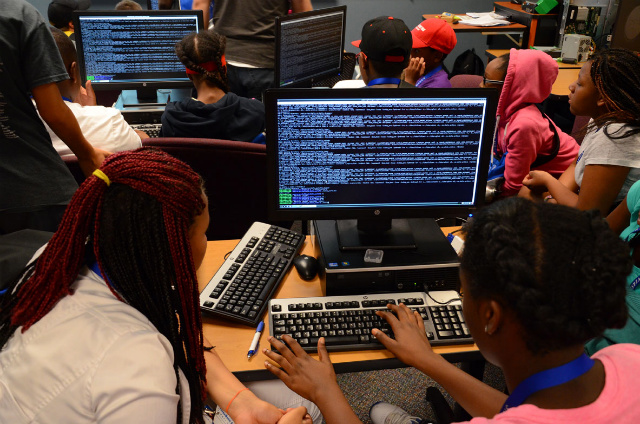 Laclede’s LAN also hopes to harness the St. Louis LAN audience’s interest in technology to help support local non-profit organizations that focus on educating school-age kids in the tech field. To this end, the LL staff has already taught a summer class at Saint Louis University to a group of 50 middle school students on July 9th. The staff prepared presentations on the importance of technological literacy in the coming century, and led a workshop in which the kids worked in teams to cobble together a fully functional Raspberry Pi computer. 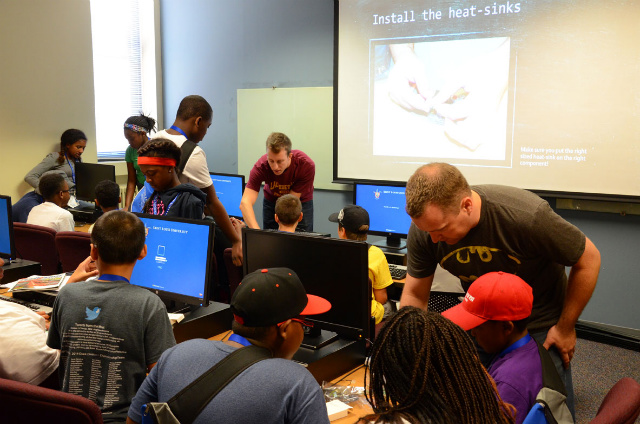 “Technology has advanced so quickly in the last few decades that kids can put together a fully functioning computer in less time and for less cost than model airplanes from the fifties,” observed a member of the LL staff. “It was great to see kids having fun with building the Pi! We learned a lot about teaching as well; if we get the opportunity to do another class I really look forward to improving and iterating on the experience.” Laclede’s LAN has stated that they are currently running the Kickstarter campaign to build the hardware infrastructure they need to throw big LANs on a regular basis. “We want these events to become self-sustaining, but the Kickstarter gets that ball rolling,” said Tony DiPietri, a staff member at LL. “With a little help from a community that’s as enthusiastic as we are, we’re confident we can make a lasting impression on Saint Louis as a technology-friendly city.” 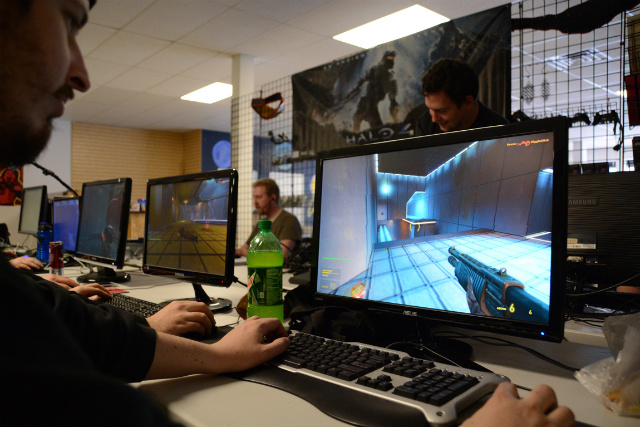 Laclede’s LAN 14 is currently scheduled for January 3rd, 2015, with space for 175 gamers. Answers to questions and further information can be found on their Kickstarter page and their main website.