This week Kit, Skipping Stone Technology’s multifunctional smartphone case, is on the last stretch to finish its Kickstarter campaign. The innovative case is looking to turn your smartphone into a modern day swiss army knife, housing an array of interchangeable utilities called “hard apps.” The new case features a compartment on the back where users can install a variety of tools including a USB drive, a multi tool that doubles as a knife and bottle opener, and an earphone holder, with many more on the way.

Kit was created by Christopher Manzo, an architect and alumni of St. Louis’ Washington University. Manzo attributes his background in architecture 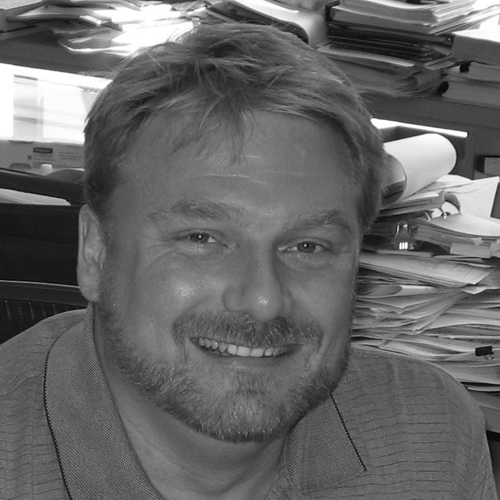 to Kit’s unique focus on being a tactile and physical product in a digital marketplace. “Everyone’s focused on the digital and virtual in startups, but my take is very analogue because I’ve been working with buildings for the last 20 years,” said Manzo. “I had thought of this as architecture for your hand — something that’s delightful to hold, not just beautiful but incredibly functional.”

For Manzo Kickstarter is the perfect proving ground for his new product: a platform giving users the chance to provide feedback and shape future iterations of Kit. The project is currently looking to raise $44,000 to begin the first production run, and so far it’s about a quarter of the way to reaching its goal.

“There’s really no better way to put it out there on the world stage and see what people say about it,” said Manzo. “It’s not perfect yet, it needs refinement. It needs people’s daily use and feedback… we want to make it better and get ready for our full launch this Spring.”

Manzo has put all of his life savings into the project, and admitted that even if the Kickstarter doesn’t reach its goal Kit will have benefited from the attention and feedback from its supporters over the past month. “The Kickstarter will be successful for us whether it produces the money or not,” said Manzo, adding that the company has already lined up VC pitches for early next year.

This month Kit was selected as a finalist in Washington University’s Olin Cup. Manzo said the competition has opened a lot of doors for Skipping Stone and helped the company solidify plans for growth leading up to Kit’s launch in the Spring. “It’s made us a better company,” Manzo said. “We’ve got our stuff together a lot more because of the mentoring we’ve been doing… it’s a really good feeling.”

The Kit Kickstarter will wrap up on January 2nd, so there’s still time to pitch in and get a utility case of your very own. Head over to the Kickstarter page to find out more about Manzo’s unique smartphone case.

I would say that this thing is quite unusual, but anyways I think it’s more useful than the new apps out there that are being released everyday.

@phone services Hey PS!  Yes, it is unusual in that no one has approached the problem of accessories from the point of view of keeping them!  We want to add convenience, ease of use, re-usability, and greater function to the ‘protection only’ cases of today!