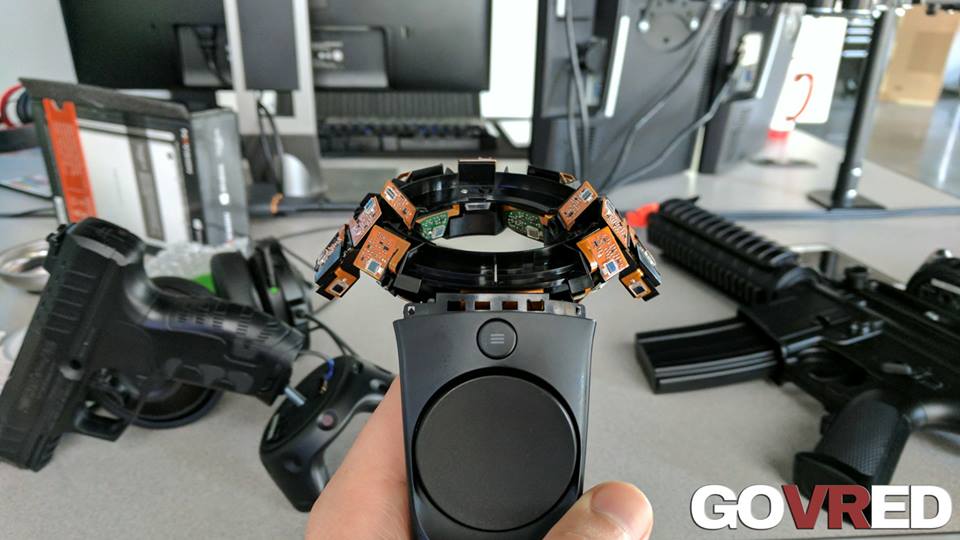 Founded this year and based in Cedar Rapids, IA by Chase Dittmer, Govred Technologies has crafted a number of different simulations for police and military to practice realistic and dangerous scenarios. Currently, it has three scenarios for users to choose from.

Officers and soldiers can practice their marksmanship, a skill necessary for anyone using a firearm, especially in hostile, split-second situations. The Firearms Training simulation uses skill building drills to give the trainee confidence knowing they can shoot quickly, confidently, and effectively. Govred claims the technology is guaranteed to improve the shooting accuracy of every user.

With the amount of encounters police across the US have with people suffering from mental illness, the Crisis Intervention drill trains officers to be able to stabilize volatile situations as well as build a quick rapport with those involved. This includes making a rapid psychiatric assessment to decide whether or not the individual[s] is a threat and keep the public safe.

Designed to provide the student with the knowledge and skills to efficiently and successfully handle and active threat. The hands-on training equips the trainee with the proficiency and aptitude to be able to manage these situations in real life. It utilizes dynamic interactive drills and scenario based training and covers a variety of tactical subject matters which includes individual and team movement and operational formation.

Virtual Reality Training has seen an increase in use among law enforcement over the past year. Earlier this year, the STARS facility was opened in Monmouth County, New Jersey aimed at preparing LEOs for situations they might encounter every day on the beat. This includes everything—from a routine traffic stop to engaging with an active shooter.

Other law enforcement agencies have also adopted the technology across the country. The platform has also been trialed in Sonoma County, California,

By utilizing this technology, it should hopefully train police officers to better maintain their cool in stressful situations, something you’d hope to expect of a police officer anyway. However, this is not always the case. It feels like almost weekly, there is a report of a law enforcement officer reacting incorrectly. This could be due to the individual’s nature, or inadequate training.

Chase Dittmer believes that scenario training is just the beginning: “It can be used in a variety of other fields. For example, car dealerships can use it to show off a fleet.”

He also suggests the possibility of real estate agents using it to show off multiple properties at once, or car salesmen demonstrating a variety of different vehicles.

For now, Govred is focused on providing realistic and effective training for those who don uniform to keep the rest of us safe. Time will tell how much of an influence it will have on training scenarios but with the wealth of possibilities for augmenting different combat and threat simulations, it wouldn’t be crazy to believe this approach will change the way armed services tackle their preparation for whatever situation can—and will—happen. 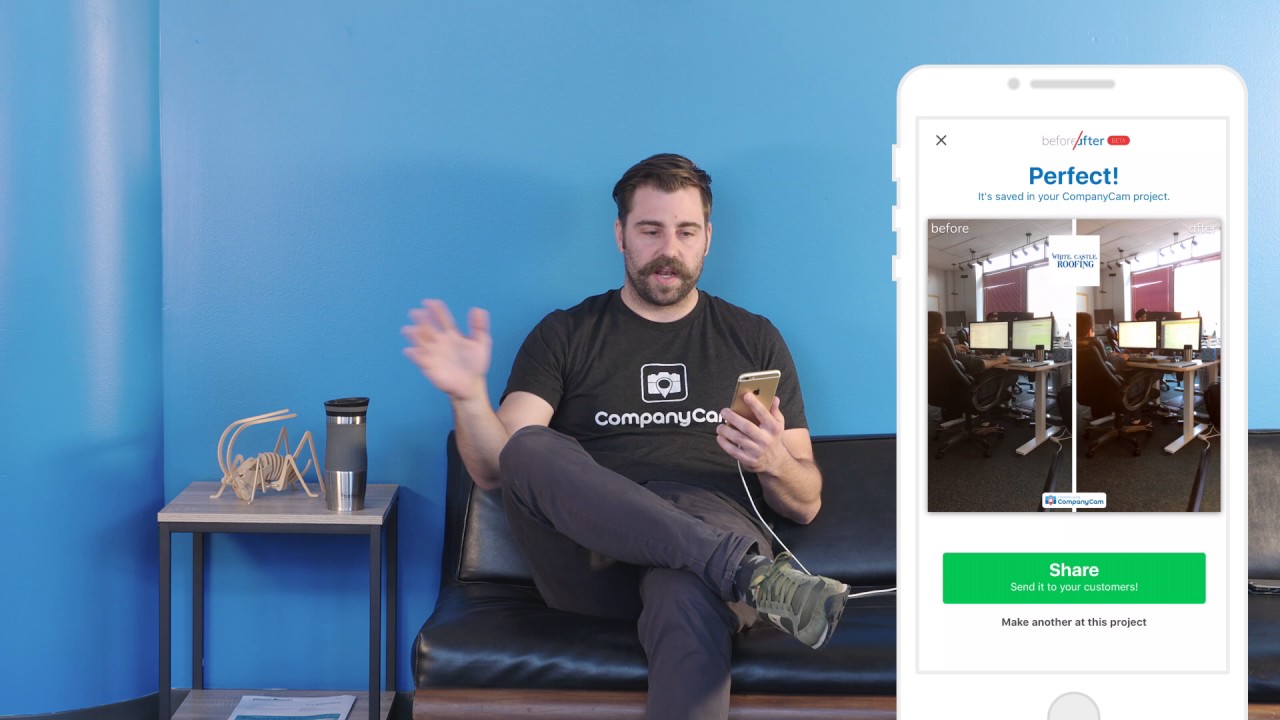