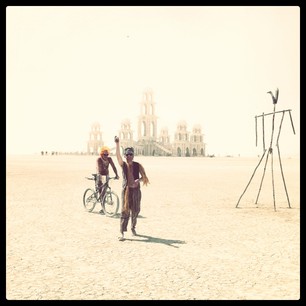 A Instagram photo taken at the Burning Man Festival

Newsflash- a mobile upload isn’t worth looking at unless it has a funky tint or emphasized colors. And thanks to Instagram, a picture of an empty McDonalds bag on the sidewalk can be art. This past June, the then 8-month-old app had 5 million users and 1 million photos were being uploaded a day. Three months later, Instagram now boasts 8 million users. This probably means founders Kevin Systrom and Mike Krieger are taking baths in 100 dollar bills, right? Not exactly – their revenue is close to zero. The app itself is free, they don’t display advertising, pay for all storage space, and have four employees. They acquired $7 million in funding from Benchmark and it seems to be working for them.

Instagram recently made headlines when Facebook tried and failed to acquire them sometime this summer, but was kept quiet until subtly mentioned in an article in the New York Times a couple weeks ago. Aptly, Facebook is striking back by adding photo filters to its mobile application. Much like the recently-axed Facebook check-ins, I can’t help but think the Facebook photo filter is destined to be a flop. They also rolled out a new platform a couple weeks ago that includes a feature that bears a striking resemblance to Google+ Circles. However, there hasn’t been many complaints in regard to the new privacy feature which was long overdue. Additionally, a week after the launch of Google+ and their group video chats called “Hang Outs,” Facebook also introduced their newest video chat feature in which they partnered with Skype. Either Facebook has incredibly bad timing, or they’re just waiting to see what the everyone does next.

Facebook was once dominating the social networking market, and in a lot of ways it still is. Looking at the shear number of people who have Facebook accounts (about 600 million) definitely says something. I am on Twitter, Tumblr, FourSquare, Instagram, and Google +, but Facebook was my first social network (and arguably still the most active) and I still log in every day. 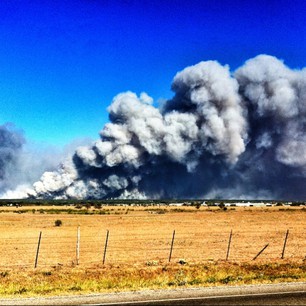 An image of the Texas wildfire enhanced with Instagram

Facebook’s problem is that when someone younger and hotter rolls through town, they try to copy it and somehow make it their own, invoking images of a middle-aged mom in a miniskirt.

In an article from Fast Company, Systrom tells them that it wasn’t his first time turning down Facebook. He met Mark Zuckerberg while attending Stanford in 2004. Systrom had an idea for a photosharing website and discussed it with Zuck who wanted to collaborate. However, Systrom wanted to finish school and decided to decline. After graduating, he interned for a company called Odeo, later becoming Twitter, before landing a job with Google. After a couple years at Google, he decided he wanted to pursue his idea for photo sharing and Instagram was born.

Facebook has definitely taken on many shapes over the past 7 years and constantly striving for perfection, but will they ever be satisfied? Who knows what social media will do next, but whatever Facebook’s next move is we can only hope it’s original. 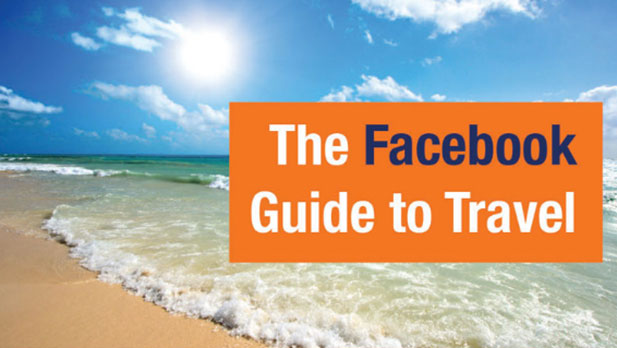 Best line: “Facebookâ€™s problem is that when someone younger and hotter rolls through town, they try to copy it and somehow make it their own, invoking images of a middle-aged mom in a miniskirt.”

[…] profitable. Facebook announced they were killing of their deals just a couple weeks ago, another copycat failure to check off their list. But Facebook proved Daily Deals were a trickier market to enter than we […]