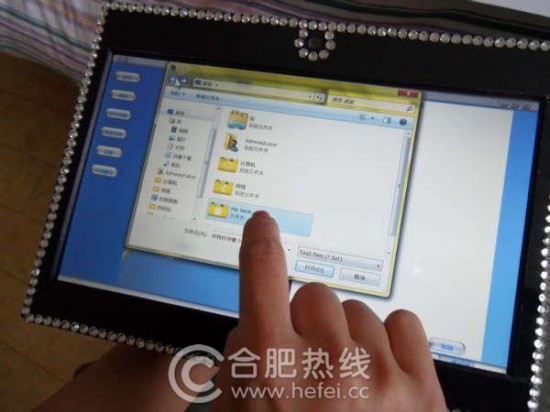 Usually giving a gadget geek a DIY gift, isn’t the best idea. No matter how thoughtful your cross-stitched pillow or meaningful your heartfelt sonnet is,  the odds are we would rather have the new Kinect game.  But for every rule, there is an exception.

Wei Xinlong, a Chinese art student, made an epic DIY gift for his soon-to-be long distance girlfriend that would have melted even the most metallic of hearts.

Job opportunities were set to separate Xinlong’s and his girlfriend hundreds of miles apart, but the couple was determined to stay together. Before they were forced to part ways,  Xinlong wanted to give his girlfriend a token of his devotion. In possibly the sweetest, geekiest move of all time, Xinlong built the ‘Sun’ – a homemade touchscreen tablet that facilitated the love birds’ upcoming daily video chats.

Thoughtful and innovative… excuse me while I swoon….. 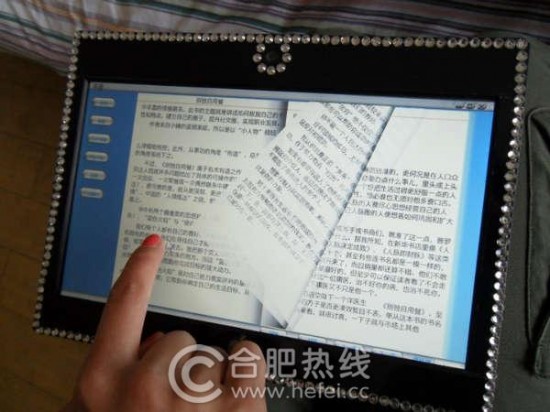 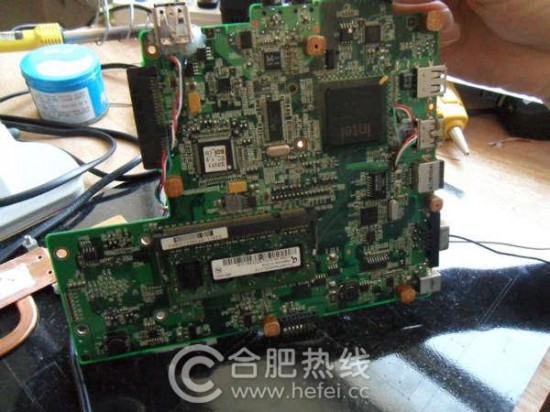 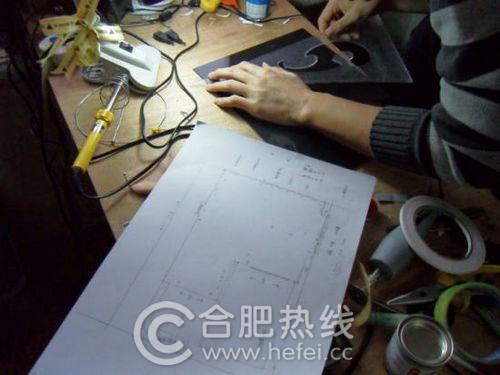 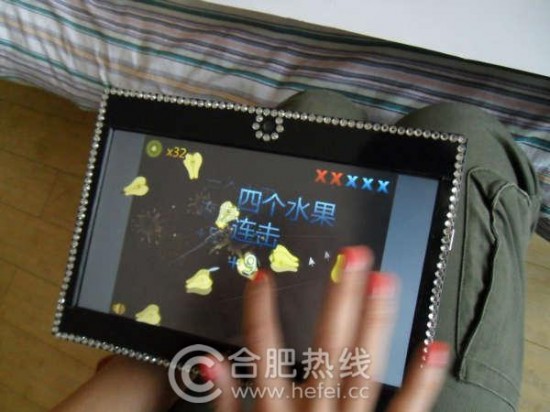 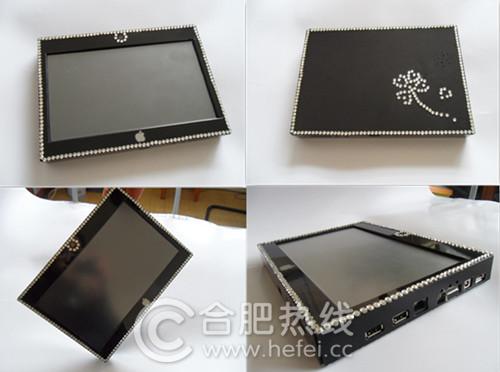 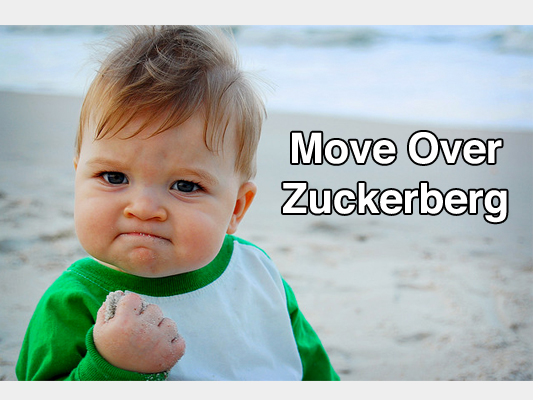 Startup PreGame: How To Get Started