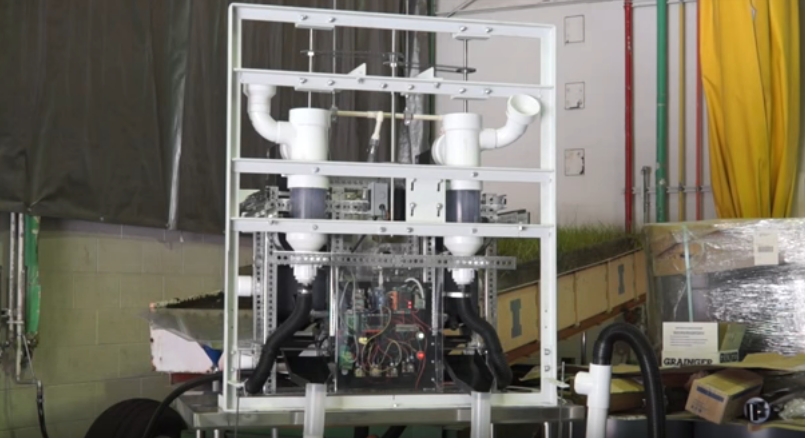 Emerging from University of Illinois’s EnterpriseWorks, a startup focusing on agriculture managed to drop its sampling costs from $40, to 40 cents, per sample. 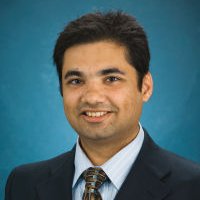 Kaustubh Bhalerao, Associate Professor at the University of Illinois at Urbana-Champaign

In 2014, Kaustubh Bhalerao, an associate professor in agricultural and bio engineering in the University of Illinois at Urbana-Champaign, founded a startup that provides diagnostics and mineral-monitoring services for agricultural soil, under the name Soil Diagnostics.

Shortly after the company’s founding, Bhalerao, the CEO, hit a financial snag when it came to sample collection. Realizing that the company cannot afford paying $40 per sample, its team immediately started on developing a robot that does the collection for them.

With a grant from the state and morale support from the university, the company managed to develop a robot that dropped its collection costs from $40 to 40 cents.

Soil diagnostics is only a small part of EnterpriseWorks’ success; the incubator was named one of the ‘Top 3 College Town Incubators’ by Inc and also, 12 Business Incubators Changing the World by Forbes.

Laura Frerichs, Research Park director and director of economic development for the university’s Urbana-Champaign campus – believes that the facility’s location is ideal for startups, as well as established companies, because of the ‘talent pipeline’ from the university. “This access helps them at get projects done quicker,” reported Frerichs.

Among the companies on the grounds is Ameren, a Fortune 500 company that trades on the New York Stock Exchange. Sharing the space also is Agrible, an agricultural tech company that Frerichs calls, “our best success story,” crediting to their growth rate, which started in a small EnterpriseWorks office with two employees in 2012 and now has 60 employees, according to Cynthia Bruno, chief strategy officer at the company’s headquarters in Champaign.

“Another seed company is set to open a new building next year. But I can’t announce who yet,” commented Frerichs when asked about expansion plans.

The incubator hosts events, named Startup Cafe that give a chance for entrepreneurs to share their story and provide their insights on their success, things they wish they would have known before getting started, and lessons from their entrepreneurial journey. 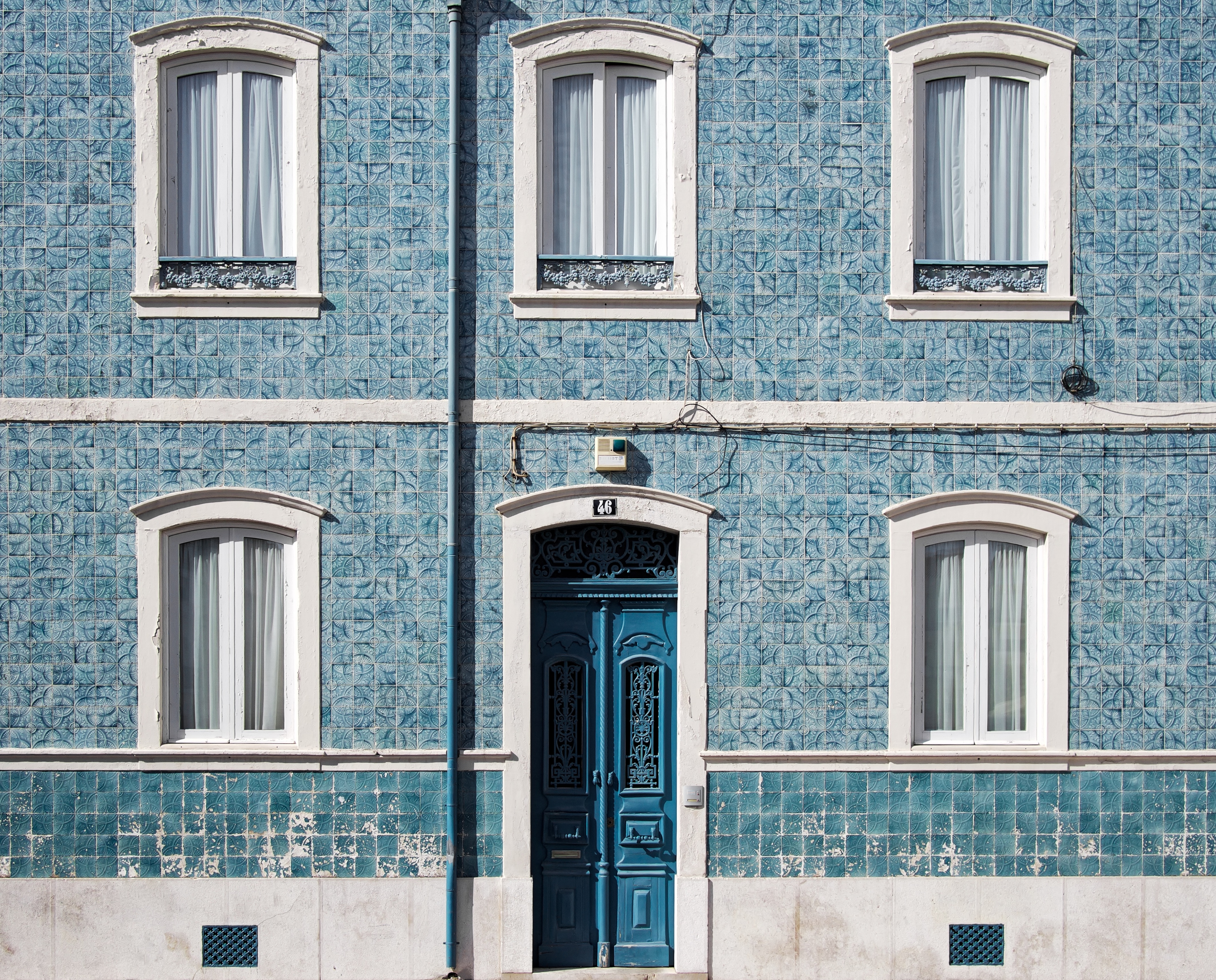 Keyo: The Chicago startup that lets you pay for goods with a wave