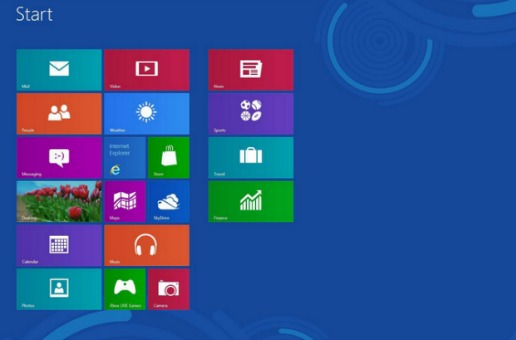 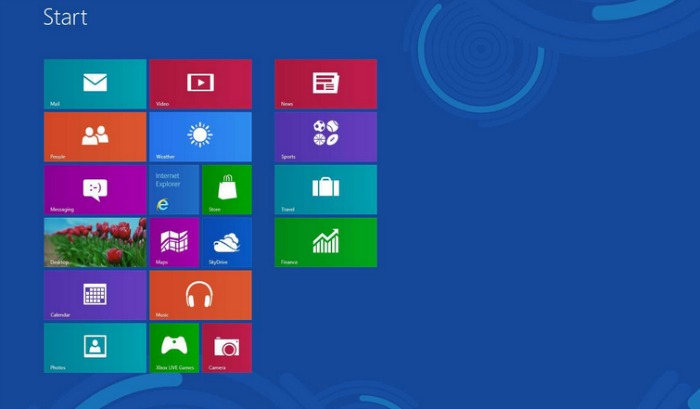 St. Louis’s IDC Projects is excited to announce that they are partnering with Microsoft to debut their Memory Matches game for Windows 8 on October 26, the platform’s launch day.

The team was originally contacted by Microsoft a month and a half ago after Microsoft took notice of the company’s Memory Matches for iPad game. Microsoft asked IDC Projects to become launch partners to help jumpstart the Windows 8 platform for desktop and tablets. To help the company develop for the platform, Microsoft provided tools and marketing opportunities to IDC.

“We were guided through the entire process,” said Michael Orlando Jr. in a phone interview. Orlando and his team were given free access to Windows 8 development tools online and a tablet as a testing device. The team also took part in an event last week in Kansas City for Windows 8 developers to meet with Microsoft evangelists and their peers who are also working on Windows 8 apps.

IDC is one of 1000 companies that Microsoft reached out to that is eligible for a special promotional push on launch day. In exchange for IDC committing to develop Memory Matches for Windows 8, Microsoft will certify the app on launch day as an official example of a Windows 8 app. Microsoft will hold Windows 8 certified apps as a gold standard for other development teams to model their apps after. Memory Matches will be free, but IDC will monetize the early publicity via serving mobile ads. There will be less than 10,000 apps available for download on the October 26 launch day, which means that promoted apps will have a better chance to be noticed by customers, rather than disappearing into the crowd as is often the case with iOS apps.

According to Orlando, there are many benefits to developing on the Windows 8 platform, including the ability for developers to work on the platform regardless of their programming language. One of Microsoft’s goals, according to Orlando, is to attract web application developers and turn them onto the idea of developing for Windows 8. The tile-based, touch centric interface is also a draw for design-centric developers.

Orlando and his team is impressed with both the platform and the members of the Microsoft team that IDC has been in touch with. Although many tech pundits disagree about whether consumers are ready for Microsoft’s Windows redesign, there is no doubt that Windows 8 represents a more design forward Microsoft. 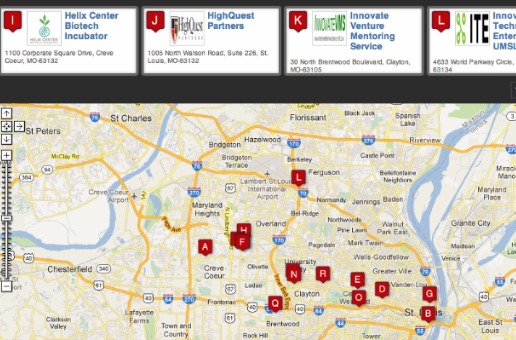 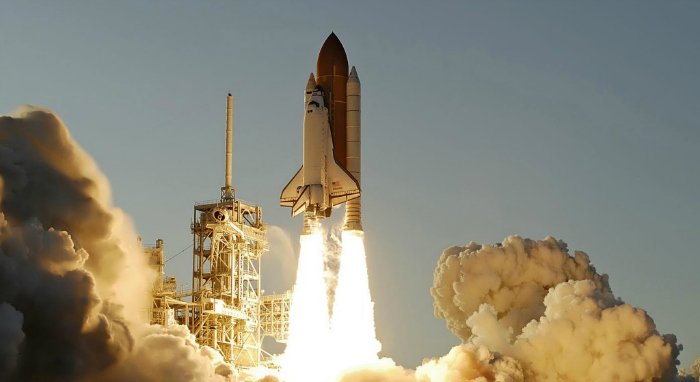 13 Strategies for Launching an MVP at a Conference