Journalism has seen a whole world of changes since the first newspapers were published hundreds of years ago. However, it’s only in the last couple of decades when technology leaped into our lives that some of these most dramatic changes have taken place, and we are now confronted with a plethora of different news outlets from reputable and not-so-reputable sources all over the world.

Hearken is a Chicago-based startup co-founded by Corey Haines and former journalist Jennifer Brandel which is taking top-down journalism and turning it on its head. Instead of journalists and editors looking for stories, researching, writing and publishing them in the hope their audience will find them interesting, Hearken asks the readers what they want before the story is published.

Currently, most newsrooms measure the popularity of stories by likes, shares or retweets or by studying the site analytics, all of which take place after the story was published. It’s not uncommon for an editor to be left scratching his head in an attempt to understand why a trivial article about people’s strange sock habits got twice as many views as a well-researched journalistic article that a lot of hard work went into.

Brandel believes that the way journalists and editors view their reader audience is one of the key issues that has perpetuated this style of journalism. US newspaper industry magazine Editor and Publisher spoke to Brandel about this.

“Reporters and editors are very paternalistic, and not only do we think we know best, we believe our audience is made up of a bunch of children,” she told the magazine. “It’s a falsehood I’m trying to do away with.”

When a newsroom uses the Hearken SaaS, readers input their story ideas, which are then put to a vote to find the most popular one. This way, a journalist knows that the story has an audience before they waste time researching and writing it, using a kind of article beta-test.

“In the tech world, it would be inconceivable to create a product without user testing,” Brandel told The Fast Company. “Any validation that happens to show the public is interested, even if it’s only 10 votes, is 10 more votes that people are interested in that thing. Think of it like a movie trailer: ‘I see this movie coming and I will see it when it gets out.’”

Immediate concerns are that people will only ask for certain types of story, reducing the uncomfortable but necessary articles about humanitarian crises and nuclear warheads. However, it is still a two-way street, and even the reason behind why a reader asked a certain question could make an interesting story.

The company helps with centralising all the feedback from readers, be it votes for stories, Facebook comments or retweets, meaning no feedback will go unfound in a dark corner of Twitter. In this way journalists can react to them without the daunting task of trawling the internet which takes time and manpower that most newsrooms just don’t have.

Hearken also delivers Engagement Consulting, where they help newsroom workers change their ‘paternalistic’ perception towards their readership and start treating them as a valuable resource and an integral part of their work.

“When working on a story, every individual might have value to give them. They forget that when writing for their audience,” Brandel told Editor and Publisher. “They just need to start looking at their audiences the same way they look at their sources.”

And it works. Both The Fast Company and Editor and Publisher lauded its effect. At Chicago’s public media outlet KQED, stories produced on Hearken’s platform performed on average 11 times better than standard stories. It also upped the reading time of the article, from the industry average of 1.16 minutes to an impressive 5.32 minutes, and even though only 2% of the articles were produced with Hearken, half of them were in the top-read stories.

And with the yearly fee starting at $7,475 along with a one-off setup fee, it’s a good thing it has this kind of success behind it already.

Bringing citizens into the journalistic sphere is becoming increasingly popular, as fake news grows and the sheer volume of news stories is overwhelming readers. Civil is a new platform which comes online this quarter, hoping to democratise the journalistic platform using blockchain and cryptocurrency tokens to self-fund itself and encourage ethical journalism.

Factmata is a brand new startup that labels itself as a fact-checking community that is leveraged by artificial intelligence, that hopes to reduce online misinformation by flagging information that has been identified as ‘spoof’ or ‘fake’ news.

Technology has changed the way we see and consume information, and these startups are hoping to both democratise the journalistic process and reduce the amount of fake news that we are exposed to. 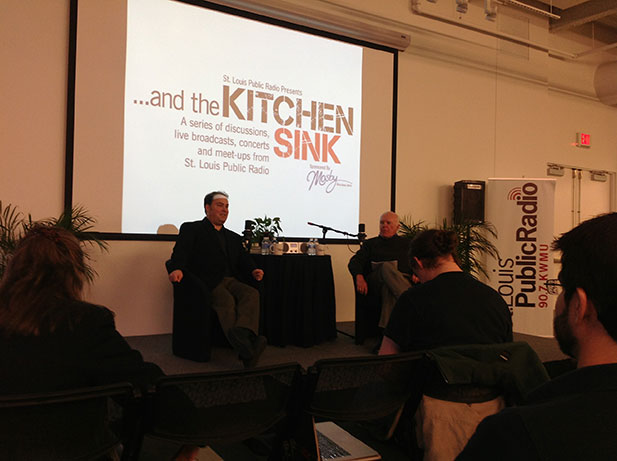