New Army Research Facility Is Its “Greenest Lab Complex” Ever

The U.S. Army has opened a 30,000 square-foot facility this week specifically to develop green vehicle technologies. The lab is located right outside the former motor capitol of the world in Warren, Michigan, and is being touted as the Army’s “greenest lab complex.” 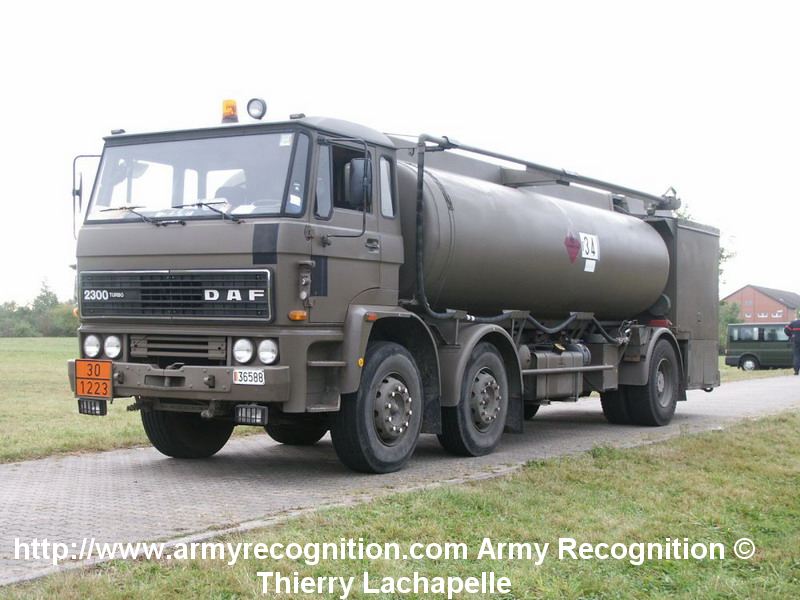 Since 2008 congress has backed the creation of the lab with $40 million in funding, with the aim to target improving overall combat vehicle efficiency with green fuels. John Wray, a spokesperson for The U.S. Army Tank Automotive Research, Development and Engineering Center (TARDEC), said the development of more fuel efficient combat vehicles will not only help cut down operation costs, but also save lives. Wray said that for even 1 percent fuel efficiency gained, 6,444 trips for fuel will be eliminated.

A PEW research study on the Department of Defense’s development of green technologies found that between 2003 and 2007, 3,000 casualties were tied to fuel delivery operations. In only three years the amount spent on fuel by the Department of Defense more than doubled from $8.8 billion to $17.9 billion, and is expected to continue until viable fuel alternatives are found.

The new complex has eight labs large enough for vehicles to explore various kinds of terrain and situations. Temperatures within each lab can be set from 60 degrees below to 160, with wind simulations reaching speeds of up to 60 mph. For now TARDEC’s new facility will be run by 150 researchers, though Wray said they will be slowly adding staff into the future.

The facility is part of a new push for much-needed cost efficient green technologies in the military. Between 2006 and 2009 military spending on green tech tripled to $1.2 billion. The PEW research study revealed that both the Navy and Air Force plan to use alternative energy sources to power 50 percent of their vehicles within the next decade. Research spending on methods of green mobility alone are estimated to climb to $8 billion by 2030, and the department hopes to reach its goal of 25 percent renewable energy consumption by 2025.