Epic Games’ Unreal gaming engine has been licensed to countless big name titles since its debut in 1998. The current iteration – Unreal Engine 3 – has been the building tool for many of this generation’s most successful games, and has recently been licensed to U.S. government agencies, including the FBI and Army.

The government plans to use the popular engine primarily for training purposes. Specifically for the development of training tools by Virtual Heroes, a company dedicated to creating teaching simulations. Virtual Heroes used previous iterations of the Unreal engine to develop the America’s Army series, a multiplayer first person shooter title designed to grab new recruits. The company plans to develop training tools across internet browsers, game consoles, and smartphone platforms. 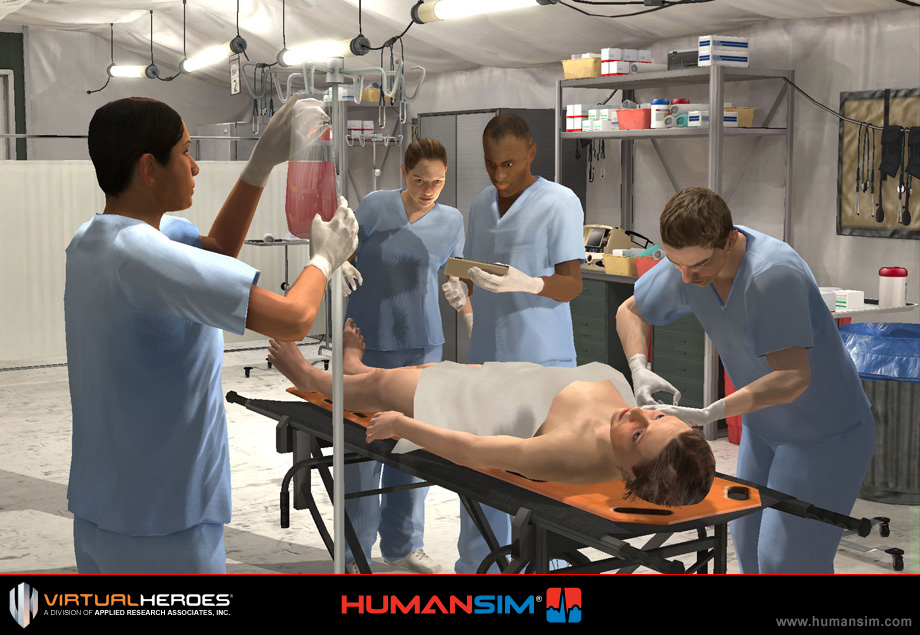 Some of the specific projects already planned include a medical training platform called HumanSim – a crime scene training simulation for FBI Academy students – and an anesthesiology training sim for US Army medics. One of the projects by the Intelligence Research Projects Activity agency aims to make intelligence analysts more aware of personal biases that may affect their investigations. While the overall sum of the deal has not been disclosed, the IRPA project is estimated to be worth more than $10 million on its own.

The government recognizes the importance of training simulators that provide real life field situations, which is why it is investing in the engine. Additionally it will help to cut down on costs and risk of live training exercises.

The Unreal Engine has been behind mega gaming hits like the Gears of War, Mass Effect, and BioShock series. This year alone more than 20 games will be released built on the popular technology. The fourth iteration of the Unreal engine is currently still in development and was unveiled to a select audience at The Game Developers Conference this year. The new engine is planned to run on the next generation of game consoles.

To date, the Unreal engine has been licensed for educational purposes for many different institutions, including The Jim Henson Company, The Art Institute of California, and The University of Wisconsin.