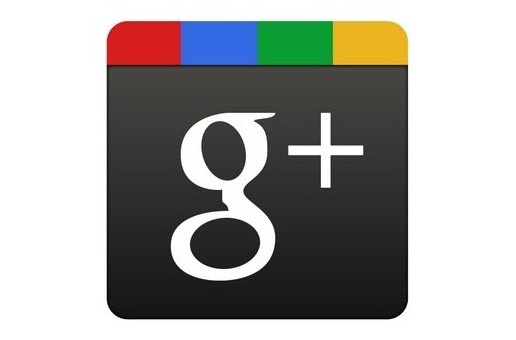 How is Google Plus like Pripyat, Ukraine, or Bodie, California? Well, for starters, they’re all ghost towns.

Though to be fair, at least Bodie is a thriving tourist attraction. And even Pripyat, which is still radioactive from the Chernobyl nuclear disaster in 1986, attracts a trickle of particularly thrill-seeking visitors – though thrills, a particularly harsh critic might note, are the last thing you’re likely to find on Google Plus.

In fact, it’s becoming harder to even find signs of life on Google’s social network, according to a new study by research firm RJ Metrics. The average post has less than one “+1” (an interaction akin to a “like” on Facebook) and less than one reply, they found – and after a user makes an initial public post, the likelihood they will do so again decreases in each coming month.

“From what we can see from the outside looking in, Google Plus has a long way to go before it becomes a real threat to the social networking landscape,” reads the report. “While user growth is strong, it is unclear how much of that is driven by tie-ins with other Google products.”

Case in point, they found that the average user was waiting an average of 12 days between public posts. The report noted criticism that Google Plus has only seen its current muted level of adoption because Google has forcefully integrated it with their existing line of products.

“At the end of the day, Google Plus simply does not show the same level of ravenous user adoption and engagement that we’ve seen in other social networks,” they wrote, pointing readers toward previous reports on the peppier user engagement on Pinterest and Twitter.

A spokesperson for Google said in a statement to Fast Company that the study was flawed because it only looked at public posts, instead of posts shared privately within users’ circles. Google did not provide data showing that user engagement is higher among non-public posts.

“As we’ve said before, more sharing occurs privately to circles and individuals than publicly on Google+,” reads the statement. “The beauty of Google+ is that it allows you to share privately–you don’t have to publicly share your thoughts, photos or videos with the world.” 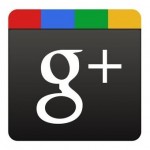