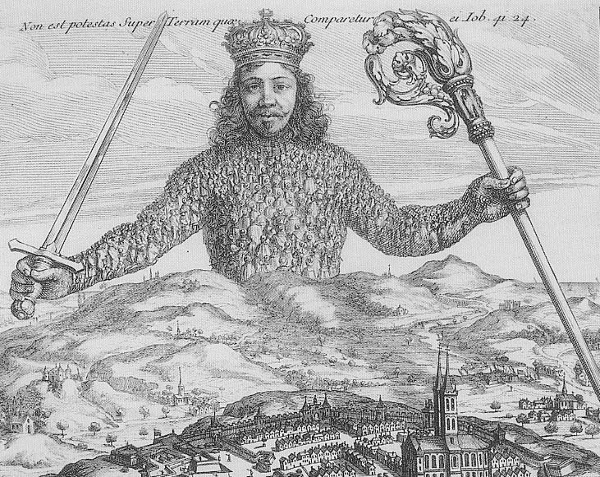 In 2003, things were looking pretty good for Brian Kennish: He applied for one position, at Google, and got the job.

“I thought Google was solving the most ambitious problem on the web (organizing the thing) and doing so in the most user-friendly way,” he told Tech.li in an email message.

But as the company changed, the relationship soured. Kennish grew to feel that Google was putting profits before privacy – and that users were suffering because of it. The company he left in 2010 “was collecting way too much personal info in order to squeeze a few extra percentage points out of their ad clickthrough rates,” he said. “If ‘ambitious’ is the word I would’ve used to describe Google in 2003, ‘greedy’ is the word I’d use to describe the company today.”

Kennish teamed up with another ex-Googler, Austin Chau, to fight back against that perceived shift by founding Disconnect.me, a project that aims to equip users with tools to control their online privacy. Currently, they offer three plugins that block social widgets from spying: One for Facebook, one for Twitter, and one – naturally – for Google.

Google, which operated for years under the informal motto “don’t be evil,” kicked a hornet’s nest last month when it came to light that the company was bypassing the default privacy settings on Apple’s Safari browser in order to track more users.

The project, which won a LAUNCH Conference award last March, also bills itself as a way to speed up browsing and reduce clutter by third-party sites.

“We think your personal info should be treated with respect, that you should be the steward of your digital self, that you should own your own data,” reads the Disconnect website. “But today, you’re getting a bum deal. Thousands of companies and organizations are taking, analyzing, and auctioning off things like the history of the webpages you go to and searches you do, without even telling you.”

The bottom line, according to Kennish, is to put control back in the hands of users — and to strike back against corporate greed

“Our goal with Disconnect is to turn the tables back in the user’s favor,” he said. “We think you should be able to use the web without having to compromise your experience or privacy so companies can sell your data.”

2012 Is The Year Of Foodie-Commerce