PORTLAND – Puppet Labs, a provider of IT automation software for sysadmins, announced a $ 8.5M in Series C funding from new investors including Google, Cisco Systems and VMware.

Puppet has experienced rapid growth since its move to Portland from Tennessee in 2009 –  expanding from three employees to more than 60 as well as closing three rounds of funding. Last year Puppet raised a $5 million round led by Silicon Valley firm Kleiner Perkins Caufield & Byers, which joined in the most recent round as well. 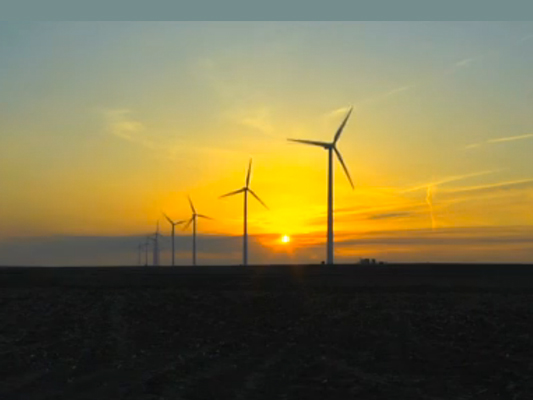 The Power Of The Heartland 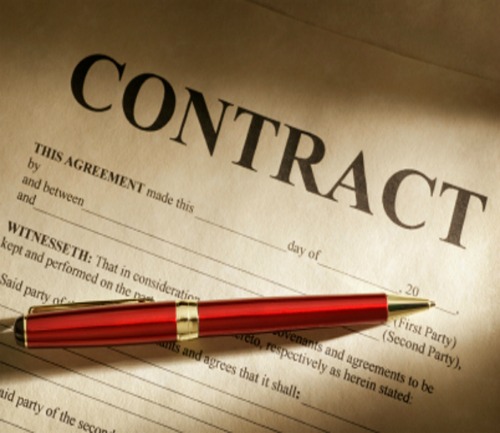