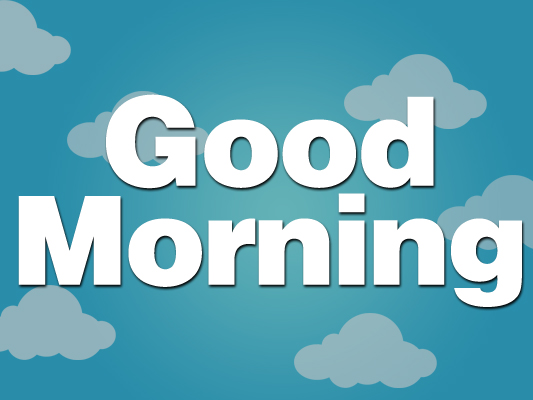 There is no secret, starting a company means compromising sleep. 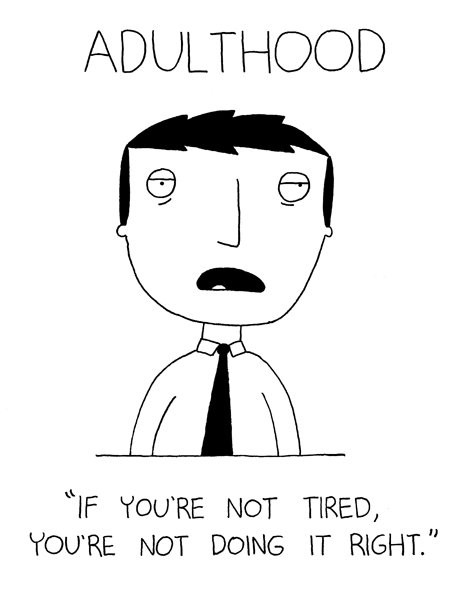 Often, we feel hurried to our computers to continue the development of our big ideas.  However, many entrepreneurs will tell you that after the initial burst of energy they start to feel sluggish.  In the expanse of creativity and out of the box mentality, I am still a creature of habit.

One thing that makes entrepreneurs and inventors successful, is their ability to visualize a course of events.  I think one of the most useful tools during the industrial and manufacturing revolution was the advent of the radio but it’s not the technology of the radio that’s significant.

The radio fundamentally changed how people thought.  Verity shows and spoken word programs allowed people to close their eyes and visualize a larger than life environment inspired by a voice, not demanded; this change opened the proverbial “box” of grand visions and ideas.  They visualized how to work smarter and productivity became a new form perspiration, the world had evolved yet again.

Many entrepreneurs of today, would find themselves in front of the family radio 100 years ago, dreaming of a more productive world and how to accomplish it. We have learned its more effective to visualize and build in bursts, than trying to just stay focused for an arbitrary amount of time.  We utilize input from infinite sources that capture our attention, whether they’re directly relevant to the subject we are creating, we create flexible work environments surrounded by an eclectic group of people to cultivate inspiration, focused on one task.

When people feel comfortable, essential and free to be individually themselves, a person can become a solar flare of focused energy that fuels the world we call business.  Find something in the world that you can do before you dive into the work that awaits you.  Every morning, I turn on something inspiring from the world of music and when I am done I feel alive and inspired.  Good morning creativity, lead me home.

My name is Jerry R. Reynolds and I am a green tea loving creator of things, with great affection for microfinance loans on Kiva. Founder of Rentul (www.rentul.com), Konaa Social Marketplace (www.konaa.com) and One Human Project. I love business development and passionate about marketplace UI/Experience. People often tell me that my energy is infectious, I believe anything is possible and live life with purpose. My DNA is 30% Creativity, 11% Hot Chocolate and 59% Hustle. I have been an entrepreneur since I was 20 and over the past 12 years built several companies, some worked and other didnâ€™t. Today, I focus my experience on changing the way we view the online marketplace through social ecommerce and social travel. 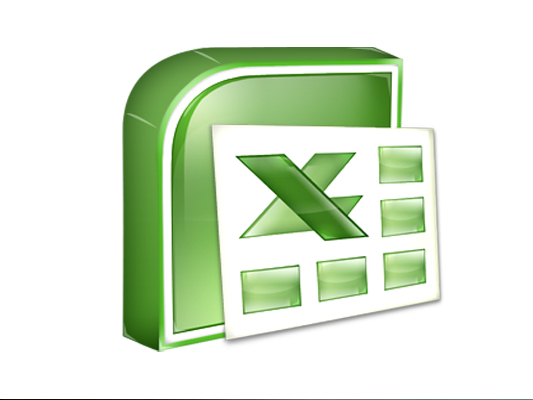 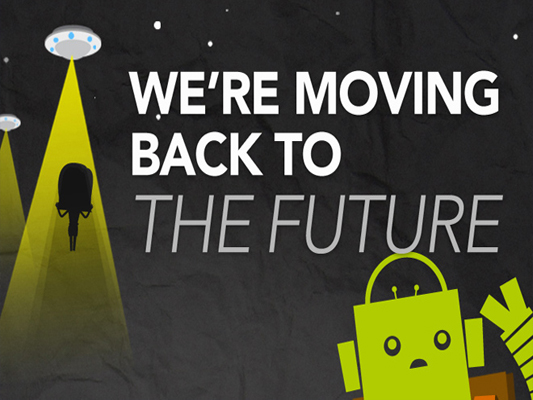