In a move that’s both groundbreaking and ringing eerily of George Orwell’s 1984, the University of Glasgow has announced that its begun work on a vastly improved search engine that will allow users to ask complex questions and receive relevant information based on city sensors. The new engine, titled SMART, utilizes a network of multimedia instruments including cameras and microphones around an urban area to retrieve the kind of live information largely unavailable to search engines today. 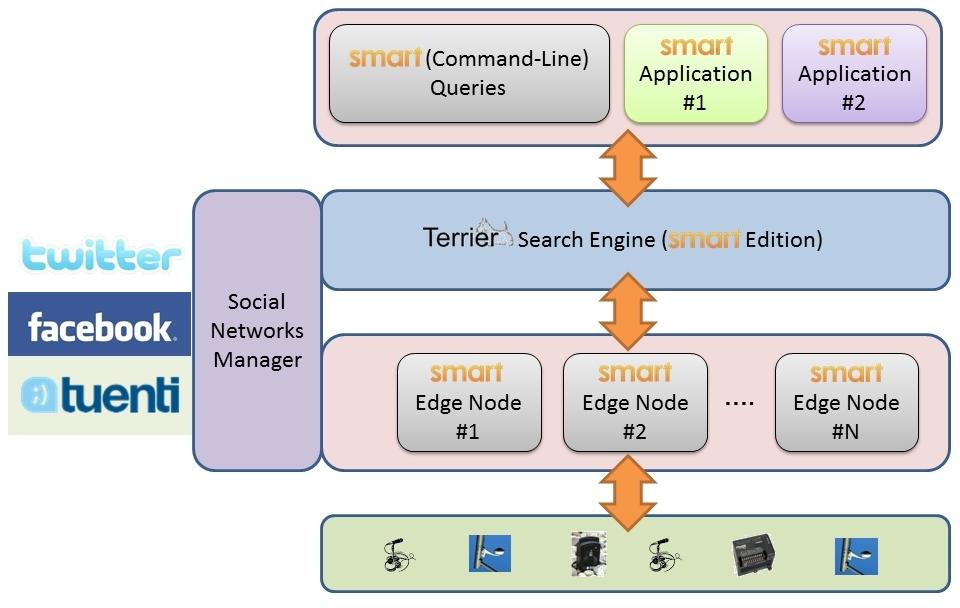 The name of the search engine is conveniently derived from its longer title, Search Engine for MultimediA enviRonment generated contenT. SMART search is an extension of the ‘smart cities’ concept, which tasks cities with improving the lives of its citizens by implementing technologies that will allow planners to better understand what services the city needs most.

“The SMART engine will be able to answer high-level queries by automatically identifying cameras, microphones and other sensors that can contribute to the query, then synthesizing results stemming from distributed sources in an intelligent way,” said Dr. Iadh Ounis of the university’s School of Computing Science.

According to a press release from the university, the system will be able to provide relevant information for complex queries, such as “What part of the city hosts live music events which my friends have been to recently?” or “How busy is the city center?” The engine answers these questions by collecting real time data from audio and visual sensors around the city, along with social media networks like Twitter and Facebook.

SMART search utilizes an open source in-house information retrieval service called Terrier, which works between the user and sensor ends of the search process. The technology has been developed by researchers at the university since 2004, designed to index and retrieve high volumes of data in customizable ways.

University of Glasgow researchers plan to begin testing the SMART search engine in an unspecified city by 2014. So just ignore that street camera following your movement the next time you’re out shopping. That’s just someone looking you up online.

Emerging Startups Bridge the Gap Between Online and Offline Retail