A new crowd funding platform specifically for video games is planned to launch alongside this year’s Electronic Entertainment Expo. The Kickstarter alternative is hoping to snag some of the recent success gaming projects have seen on the popular crowd funding website. 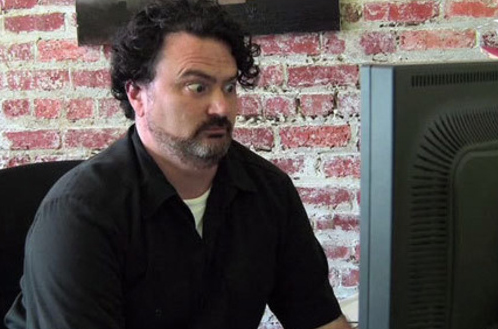 Gambitious was announced on Friday at the Dutch Festival of Games. The company’s CEO Korstiaan Zandvliet distinguished the service from its crowd funding rival by pointing out that Gambitious does not rely on donations. Instead the new service will allow developers to decide how much of their funding they want to open up to investors. From there, anyone can buy an amount of the required funding, effectively becoming a shareholder in the new project who will then be entitled to dividends upon its completion.

The move to a system where backers expect a return on their investment may be just as problematic as the current developer/publisher system that game makers are attempting to avoid by using services like Kickstarter. Because smaller donations are made by hundreds of thousands of people on Kickstarter, the backers only expect to help along a project that they’re passionate about and hope to one day get their hands on. Backers may also get some cool swag, depending on the size of their donation, but ultimately the process comes down to charity.

If investors are expecting something greater in return they might be more likely to pass on projects they don’t see as being ideally profitable in much the same way that publishers won’t fund the kind of niche titles that are currently seeing record donations on Kickstarter.

After industry legend Tim Schafer raised more than $3 million for his studio’s forthcoming throwback point-and-click adventure game on Kickstarter earlier this year, it seems that crowd funding may be the new go-to alternative resource for indie game developers and niche titles. Whether or not Gambitious will be a good fit for the brand of titles that need crowd funding in the first place will have to be seen when the service launches this summer.