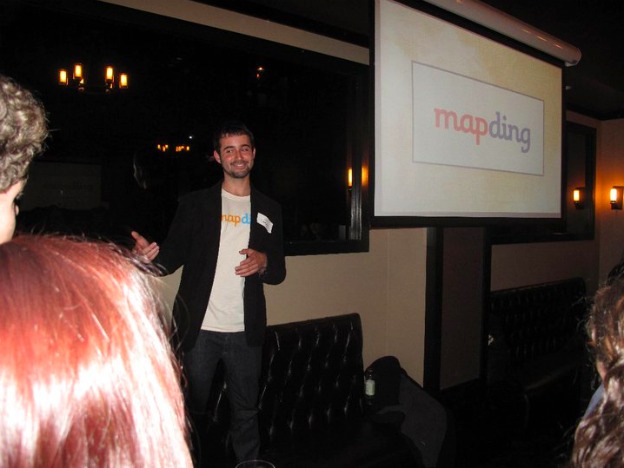 Today I wanted to send out a personal message to Chicago’s tech community- as I pound on my keys hoping people in the tech world find value in what I do, I got some happy news that I thought I’d share.

I’m a Geek, no two ways about it. I like Geeky things; I’m up to date on all the news relating to space exploration, I think Michio Kaku is rad and I want to hitch a ride from Richard Branson.

I also thrive on challenge and risk. Part of the reason I joined the Army is because it was important to me personally. Most of my personal heroes were military. But I also wanted to challenge myself and do some hi-speed lo-drag stuff.

In short, I was an entrepreneur and didn’t know it yet.

Man, oh man do I like me some tech. I love the startup space and love working in it. Nowhere is there a cure for what ails corporate bureaucracy like the startup space in technology. Not only do these people not punch out at 5, they are usually working long into the night after everyone else has gone home. There is no guarantee they will make it- in fact the majority do not.

After working in sales for a number of years, I made the leap and got involved with startups myself. I loved it. Now I have the challenge of growing and building Flyover Geeks as a tech hub for Chicago and beyond and one of my list of many goals was to be someone that helped out other entrepreneurs where and when I could.

Part of that is holding events like the one Flyover Geeks did in October where I had a networking event and offered two startups the opportunity to formally announce their launch and introduce themselves to Chicago.

That night Present Bee and MapDing made their debut to Chicago. Since then they have both been on a tear, getting more publicity and growing their respective businesses. Present Bee is currently talking to investors and MapDing just found one.

When I got the phone call from Jack Eisenberg that  he found an Angel investor, AND he found them at Flyover Geeks event, I was thrilled to have played (a very small) part in it all.

One side effect of all this though; Chad Lomax has now been outed as an Angel investor and I suspect may become more sought after once other entrepreneurs get wind.

Jack and Chad- Good Luck! Here’s to hoping that MapDing has a successful run. And once Present Bee closes its funding, you’ll read about it here as well.

I have said it before and I’ll say it again; its a GREAT time to get into the startup space in Chicago!!! 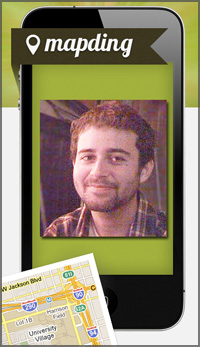