The Federal Communications Commission has partnered with prominent wireless telecoms to establish a database of stolen cell phones, in order to combat what commission spokespersons frame as a widespread crime trend.

The project, which will be known as the PROTECTS Initiative, will let individuals who have had handsets stolen contact their carrier in order to prevent the device from being used. Eventually, the FCC will work with AT&T, T-Mobile, Verizon, and Sprint to establish one database for all stolen phones.

“These are steps that will reduce the value of stolen smartphones and tablets, and better protect consumer data mobile devices,” said FCC chairman Julius Genachowski, during prepared remarks. “With today’s announcement, we’re sending a message to consumers that we’ve got your back, and a message to criminals that we’re cracking down on the stolen phone and tablet re-sale market and making smartphone theft a crime that doesn’t pay.”

The initiative will push to introduce automatic prompts on phones and tablets that would encourage users to set up passwords. There will also be an outreach component aimed at informing users about the database and how to take reasonable safety measures to safeguard their devices and data.

In a separate document, the FCC called on individuals whose phones have been stolen to report the theft, and to take precautions to lock down sensitive data on mobile devices, or install software to wipe smartphones remotely.

The new system, which Genachowski called “doable,” was inspired by similar databases that have worked in other nations including the United Kingdom. “In the last couple of years, the U.S. has regained global leadership in mobile innovation,” he said. “With the steps we’re announcing today, the U.S. will also become a world leader in addressing the growing problem of mobile device theft.”

Mobile software and hardware developers including Apple, Microsoft, and Nokia were consulted during the development of the initiative, Genachowski said. In major cities, according to the FCC, some 40 percent of robberies now target cell phones – a trend that has prompted an organization representing law enforcement leaders to issue a call to action. Police representatives will be consulted while the initiative is enacted, Genachowski said.

What Does Pathwright Risk Losing By Differentiating Itself From The LMS Herd? 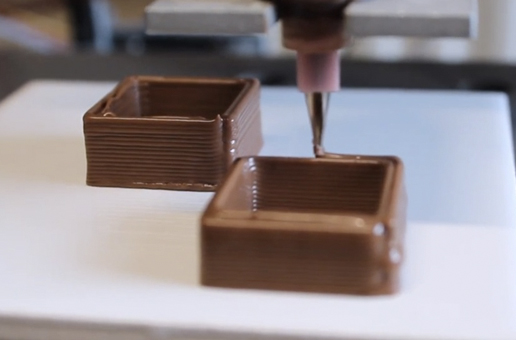