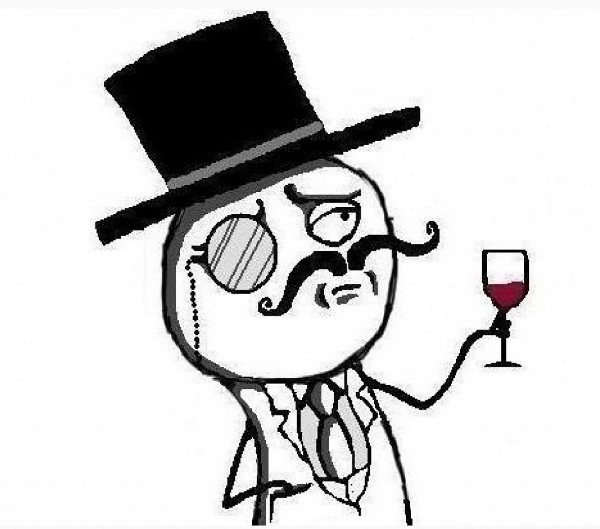 High profile hacktivist group LulzSec, which claimed responsibility for a string of prominent internet pranks last summer, has been largely or entirely busted, according to developing reports.

Group leader “Sabu,” now identified as Xavier Monsegur, was charged with 12 criminal counts related to hacking, according to the New York Times. It is being reported that Monsegur, a father of two, carried out LulzSec-affiliated attacks from a public housing project on the Lower East Side, and that he has been cooperating with the investigation for several months.

“Based on my participation in this investigation, including information provided by CW-1, I have learned that in or about June 2011, several members of LulzSec joined with other individuals who were affiliated win Anonymous to create a new hacking group called ‘Operation Anti-Security,’ or ‘AntiSec,’” wrote FBI Special Agent Milan Patel in Hammond’s indictment. “AntiSec has, among other things, publicly encouraged cyber attacks on government-related entities.”

The confirmation that Monsegur had become an informant was not entirely unexpected. Wired‘s Kim Zetter points to an anonymously penned November blog post alleging that Monsegur, then known only by screen name Sabu, had turned state’s evidence. The terms of Monsegur’s deal, if any, are not yet known.

LulzSec, a loose offshoot of amorphous hacker collective Anonymous, rose to prominence this summer during a series of brash escapades that included defacing Fox.com and acquiring a large cache of personal information on Sony users. The group’s attacks were characterized by the use of cultural references and internet memes, as well as well-executed public outreach including a Twitter account with hundreds of thousands of followers.

The attacks embarrassed corporations including security firm Stratfor, which took a major credibility hit when the hackers gained access to customer financial data and millions of company emails.

It’s worth noting this isn’t the first time the media has played up so-called hacktivist busts, only to find that the apprehended individuals peripheral figures. If the bust turns out to be underwhelming, it also wouldn’t be the first time Fox has embarrassed itself by equating online mischief with serious cyber crimes.

The last tweet from the Twitter account credited to Sabu — though it is not clear Monsegur remains in control of that account — reads “Die Revolution sagt ich bin, ich war, ich werde sein,” a phrase attributed to German revolutionary Rosa Luxembourg meaning “The revolution says I am, I was, I will be.”