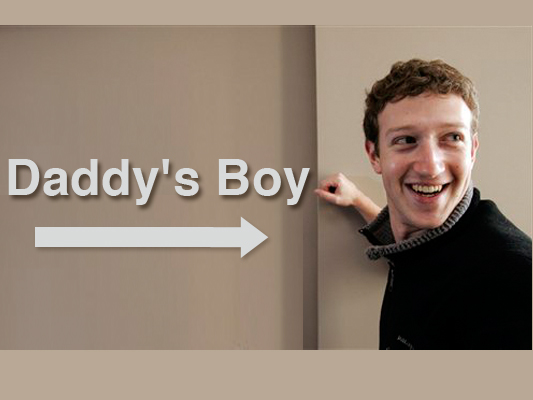 According to its initial IPO filing, Facebook started as somewhat of a family business. While the social network’s roots are not exactly mom & pop, today’s S-1 reveals that Facebook founder Mark Zuckerberg’s father, Edward Zuckerberg, gave his son’s fledging startup initial capital in  2004 and 2005 in exchange for an option to purchase 2,000,000 shares. 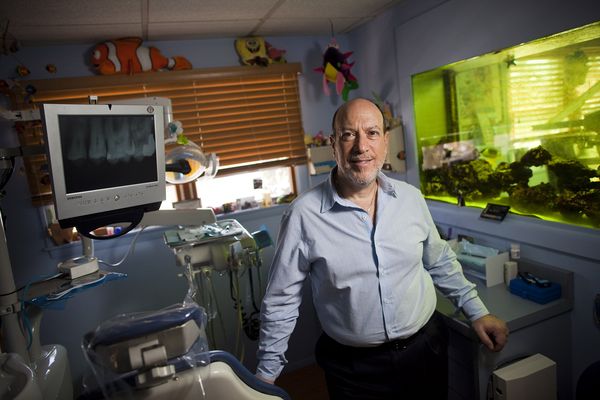 Edward, a practicing dentist in  Dobbs Ferry, N.Y, initially didn’t take his son up on his offer eventually letting the initial option’s 1-year term expire. But don’t worry , Facebook’s board of directors (without his founder son )reissued the option to  Daddy Zuck ruling that the original termination  did not reflect the intent of original agreement. It seems fair that lil’ Zuckerberg is showing dad some stock-holder love as its reported dad gave his-soon-to-be-billionaire son his first programming lessons.

In 2004 and 2005, Mr. Zuckerberg’s father provided us with initial working capital. In consideration for this assistance, we issued him an option to purchase 2,000,000 shares, as adjusted for splits and reclassifications, of our Class B common stock. The option initially expired by its terms one year following the date of grant without having been exercised. Our board of directors (without Mr. Zuckerberg) determined that the option did not reflect the intent of the parties with respect to the equity to be issued to him in consideration of the financial assistance and a release from potential related claims. Accordingly, in December 2009, we issued an aggregate of 2,000,000 shares of our Class B common stock to Glate LLC, an entity owned by Mr. Zuckerberg’s father. We have no ongoing obligations under this agreement. 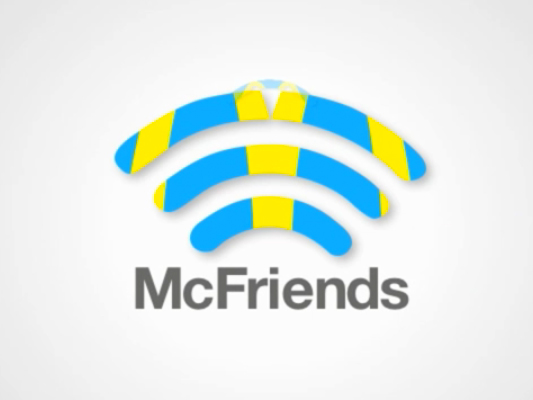 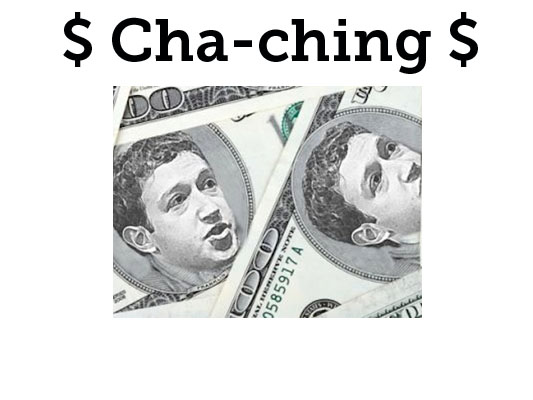