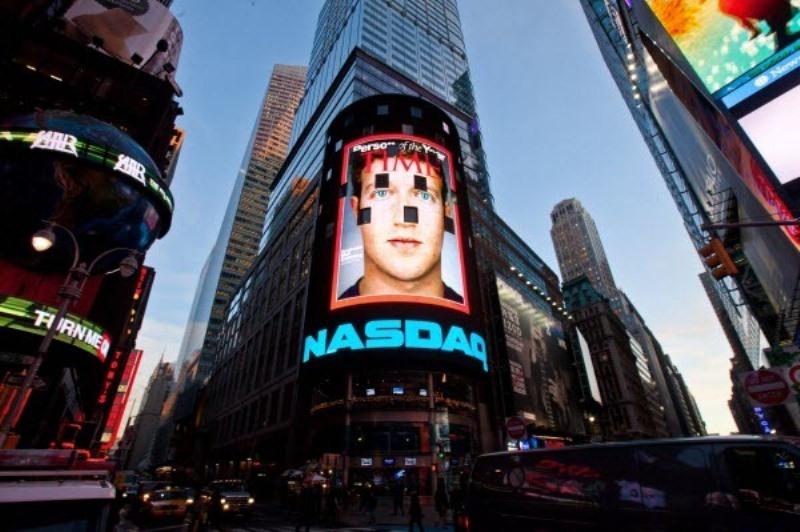 Call it what you want to call it: a baptism by fire, tech’s gauntlet throw-down in the world of Wall Street, or — as most call it — an initial public offering. Technologists and startup founders, Wall Street analysts, investment bankers and (lest we forget) the venture capitalists, they wait on Facebook’s impending IPO with baited breath. And Oh My God, we tech bloggers are in for one helluva day.

With shares in the gargantuan social networking site expected to hit the market in the next few hours at a$104 billion valuation, Facebook will raise some $16 billion today and an additional $2.4 billion later this month, which will make its IPO the largest in tech history. Facebook plays second fiddle only to Visa, which raised some $17.9 billion during its March 2008 IPO, for the title of biggest American IPO ever.

Facebook shares are expected to hit the market at 11:00 EST today. Shares will trade on the NASDAQ under the symbol FB. CEO Mark Zuckerberg will ring the NASDAQ’s opening bell this morning at 9:30 EST, despite having attended an all-night hackathon at Facebook HQ to celebrate the company’s IPO.

If Facebook’s shares behave similarly to the average IPO, the company could have a market capitalization of $135 billion by market close, according to The New York Times‘s really, really beautiful data visualization comparing Facebook to other tech IPOs from the past 30+ years.

Tech.li will be covering the news as it breaks throughout the day.