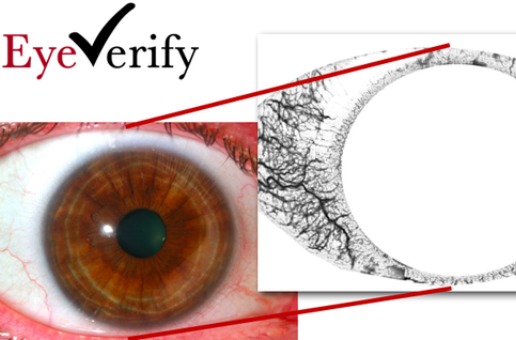 How often have you watched an action movie where the main character has to break into a restricted area, only to be foiled by a door that can only be unlocked by a retina scanner? In the movie Minority Report, retina scans are used as primary identification for many of the characters.

Life imitates art now thanks to a new technology that integrates with consumer-facing apps to allow users to sign in with an eye scan. Kansas City, Missouri based startup EyeVerify utilizes eye vein biometrics to recognize vascular patterns in the whites of a person’s eye. This is different than a retina scanner, because EyeVerify can recognize neural network algorithms with low lighting and a simple smartphone camera.

This new method for scoring and matching unique vascular patterns that can be measured on eyes was conceived in 2005 by Dr. Reza Derakhshani of the University of Missouri-Kansas City and Dr. Arun Ross of West Virginia University. Since then, EyeVerify has obtained the exclusive license for the patented technology.

There are five steps to the verification process, including image capture, segmentation, image enhancement, feature extraction, and matching. EyeVerify accesses neural network algorithms like Color Clustering and Active Contour. Next, the technology measures the scan against four methods to create a matchable template: the texture based method, the landmark based method, the sparse codes method, and feature fusion. Once EyeVerify confirms a match, a user will gain access.

EyeVerify can be integrated in many 3rd party applications with the company’s software developer kit and API. According to EyeVerify, some of the best applications of their technology include electronic transaction authentication, near field communication (for example, a mobile wallet), and access to sensitive information via mobile devices.

While the technology is exciting, there are a few noted uses for the EyeVerify technology that are listed on the company’s website that are a little hair-raising, even for technology enthusiasts. One of these uses listed is enabling a weapon. Yikes!

Yet at its core, technology is neither good nor evil. The essential “goodness” is in the intention of the user. EyeVerify can also be integral in the following humanitarian use cases: an identity platform for 3rd World Countries where paper identification is difficult (and mobile phone usage is growing exponentially), or voting via mobile devices.

The EyeVerify technology is an exciting new way for app developers to create interesting and useful apps that require an enhanced layer of security. I can’t wait to see this technology put to use in more consumer-facing mobile apps. 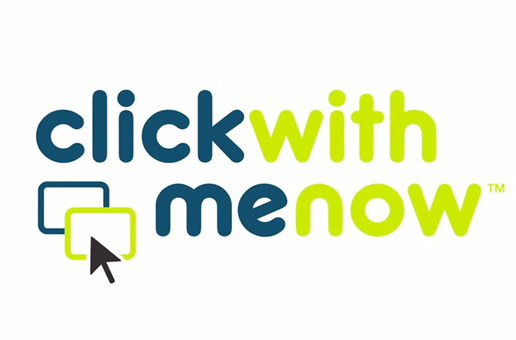 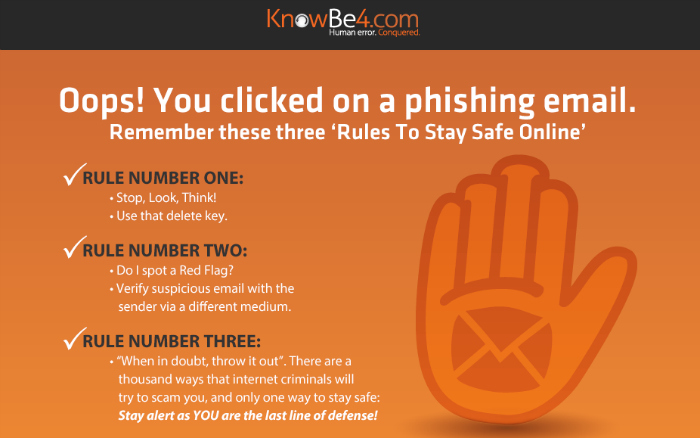