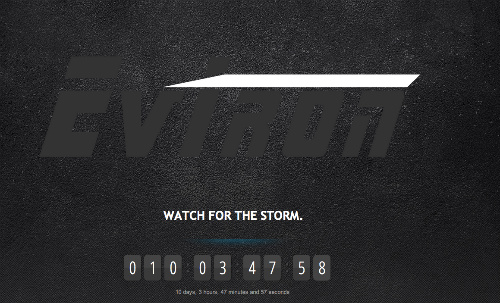 When most eight year old kids were playing with action figures, Andrew Mayhall started wondering if he could find a way to build a high efficiency server. Eleven years later, he’s convinced he’s cracked it.

Evtron is a company that specializes in data storage and through its proprietary technology has produced a server rack that currently beats the world record in data density while consuming 30% less power and running at 20% – 30% less operating costs.

“I have Asperger’s syndrome and it really took away from my social abilities as a kid,” said Mayhall. “Mentally, when it came to school, I excelled. I was taking Calculus in sixth grade and in my freshman year of high school I started taking computer science classes at Lewis & Clark Community college and graduated with an Associates Degree in what would have been my junior year of high school.”

Soon after, the CEO and founder of Evtron decided high school wasn’t for him.

“I continued taking classes at SIUE, and soon decided the traditional path of college wasn’t for me either so I dropped out and started working on Evtron full time.”

When asked why none of the bigger server companies have thought of this before, Mayhall says, “I really don’t know but I know we are on the right path. We have been contacted by the V.P. of Engineering at Facebook, and we have an ongoing dialogue.” 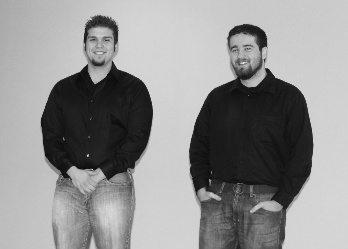 Mayhall is joined by Kyle Goeken, who specializes in data analysis and product design with Mayhall.

“We decided to apply to DEMO at the last minute,” said Mayhall. “We had people in St. Louis telling us maybe we should slow down or that we weren’t ready,” he said. “The lack of support was discouraging, although we did get some good advice and mentoring from Jim Brasunas of ITEN. We disagreed with the people telling us to go slow and finally sent off our DEMO application video at the end of the deadline and was invited to participate by Matt Marshall (Editor In Chief of VentueBeat) personally, which was pretty cool.”

DEMO is a national conference being held this year in Santa Clara, California, October 1-3rd and is recognized nationally as a place to get investor attention and visibility in the startup world.