After a wildly successful run on Kickstarter, Chicago startup Everpurse has brought on a new team member and begun defining itself as an emerging tech fashion company. This month Melissa Pierce, documentary filmmaker and founder of Chicago Women Developers, has joined the Everpurse team as a marketing and sales strategist leading up to the product’s launch in the Spring. 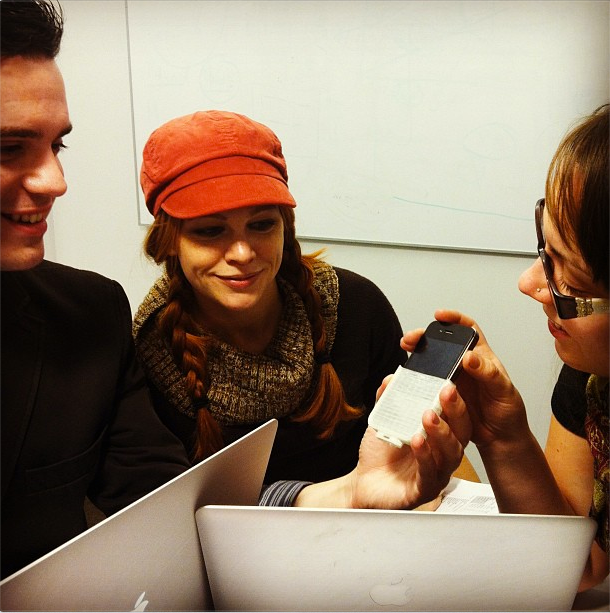 Everpurse founder and CEO Liz Ormesher Salcedo said the company is working on harnessing the tremendous amount of attention they’ve received since the Kickstarter campaign ended with more than twice its original funding goal back in October. Since then the company has seen international attention from both consumers and high end fashion designers.

Pierce sees the position as a interesting opportunity to build a build a great brand around an already successful product. “It’s fun to work with a company that has feet in both fashion and tech and play with that,” said Pierce. “We get to create a new space for ourselves. That’s pretty incredible. You get to have a company that creates a new world… you get to say what you are and not worry about what either side dictates.”

The Chicago startup is currently getting ready for trips to London and Milan early next year where they’ll be meeting with high end fashion designers to discuss licensing Everpurse technology for designer bags. “They’re excited about being able to differentiate themselves by incorporating tech into their products,” said Salcedo. “They’re really excited that we have something they can use and pass on to their customers.”

Salcedo sees Everpurse as a pioneering fashion tech product in a market full of novelty gadgets like Wi-fi t-shirts, FourSquare jeans, and tweeting handbags. Everpurse is looking to find a home in the untapped fashion tech middle ground by offering an item that is both fashionable and useful.

For now the team is focusing on rebranding and building its online store for the March launch. The company plans to start working on built-in charging systems for laptops and iPads in larger bags later next year.

“We’re hoping to turn every bag into an Everpurse,” said Pierce. 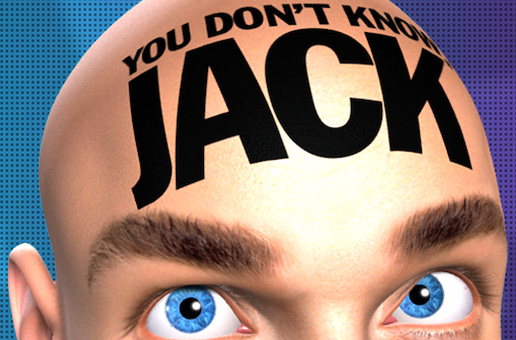 5 Mobile Games to Save Your Sanity This Holiday Travel Season 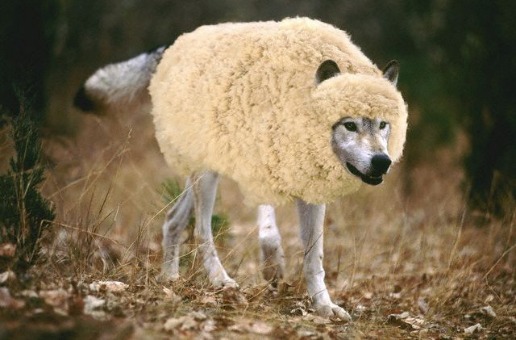 The Inexperienced Angel Investor: A Wolf In Sheep’s Clothing