5 Mobile Games to Save Your Sanity This Holiday Travel Season

With all the traveling this holiday season, it seems that smartphones may be the only device that can save us from idly staring out the window at the whirling snow. If you’re like us and not quite prepared for four straight hours of meditative introspection, we’ve rounded up some of the best mobile games currently available from Chicago and St. Louis developers to help you hold onto the last threads of your sanity. 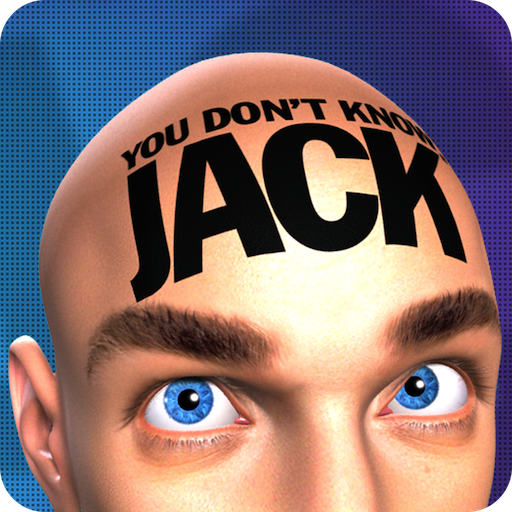 You’ve probably already heard about this long running trivia game from the 90s, but did you know you can now receive a verbal lambasting from fictional gameshow host Cookie Masterson on the go? These bite-sized shows are perfect for both in-flight marathons or quick brain scrubs after a prolonged conversation with the in-laws. The app also features cross-play with Facebook so if you’ve already been leveling up you can continue your progress on the go, and best of all it’s free.

What could convey the holiday spirit better than a caped crusader delivering knuckle sandwiches to Gotham’s naughtiest criminals. This mobile adaptation of Rocksteady’s 2011 critically acclaimed console hit distills all the brutal fist-fighting action into a wintry cityscape you can carry around in your pocket. This one’s even on-sale for only $0.99 to celebrate the holiday season. It’s the mobile app your smartphone deserves.

Too many cups of holiday egg nog beginning to make you question your cognitive abilities? This game will prove once and for all that the matching abilities of your childhood haven’t left you forever. Play solo to net the highest score or find a stranger online to humiliate with your matching prowess, this free app will keep your thumbs busy for more than a few quick sessions. There’s even a sports version for those players that prefer beefy athletes over pandas and magnifying glasses. 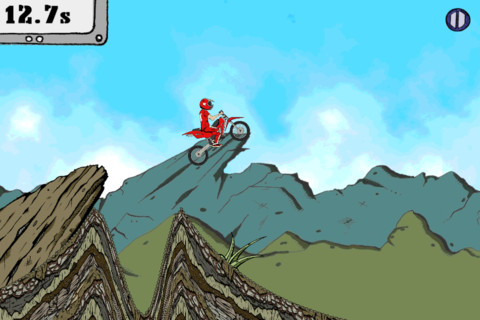 Like peanut butter and jelly, motocross and sniping have gone together since… well, since this game was released this year. But the unlikely combination has proven to be a compelling one, giving players the chance to not only set a speed record and gain points for doing tricks on a motocross course, but then turns the tables by letting players destroy the hapless biker with a hail of paintballs.

While not exactly a mobile game, Bonfyre has partnered with the St. Louis Rams to help football fans connect with each other during games this season on its unique social app. Most recently the startup saw the event-focused app used more than 17,000 times as the Vikings beat out the Rams this week. A truly valuable alternative for when you sober up enough to realize you’re alienating the majority of your Twitter followers with your creative gameday expletives.

Very nice article, These all 5 games are my favorites and usually i play them in my free times. I really glad to found you. Good job.

All games are amazing and attractive, I am wondering that I download all games on my smartphone and play those games. I am lucky to found those games at one site.Thanks,http://www.gamecubix.com/iphone-game.html