Home > Blog > Erasing the Taboo of Suicide in your Startup 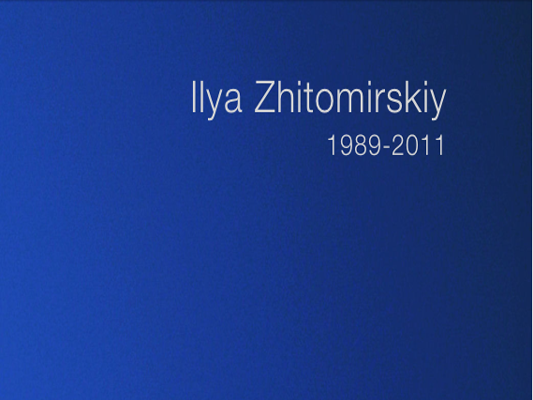 Erasing the Taboo of Suicide in your Startup

Late Sunday night, Techcrunch broke the shocking news that Ilya Zhitomirskiy, co-founder of the open source social network Diaspora, died tragically at the age of 22. CNN reported that the cause of death was suicide. I’d like to take the time to say a few words about the subject in hopes of erasing the taboo that encompasses suicide and raise awareness of a very serious issue that many entrepreneurs struggle with.

Often, bringing up the topic of suicide will have most people on edge. Why are we afraid to talk publicly about a very real situation that happens all over the word? Last year, Forbes published an interesting article that highlighted the statistics behind this societal problem and gave some insight as to why even researchers are afraid to study the phenomenon.

Roughly 35,000 Americans commit suicide each year—more than die from prostate cancer or Parkinson’s disease. Another 1.1 million people make attempts, while 8 million have suicidal thoughts. Among those aged 15 to 25 it is the third leading cause of death. Yet researchers know astonishingly little about how to treat people who contemplate killing themselves. The subject has been so roundly ignored that the 900-page bible of psychiatry, the Diagnostic and Statistical Manual of Mental Disorders IV, offers no advice for doctors on how to assess suicide risk.

Fear, logistics, low research funding and more risk than reward for drug companies all conspire to make suicide the neglected disease. The National Institutes of Health is spending a paltry $40 million in 2010 studying suicide, versus $3.1 billion for research on aids, which kills half the number of Americans. (Another government agency spends $48 million on hotlines and prevention.) Therapists often don’t want to treat suicidal patients, and university clinical study review boards are skittish about studying them, says the University of Washington’s [Psychologist Marsha] Linehan.

As an entrepreneur, the young co-founder of Diaspora faced a wave of pressures and emotions that accompany the road to success in an entrepreneurial venture. All too often success stories focus on the greatest achievements of the entrepreneur and neglect to include the times of hardship and even sorrow that every entrepreneur experiences. Steve Jobs, the prototypical entrepreneur, suffered a variety of soul crushing failures throughout his career. I can’t imagine Jobs waking up filled with joy the day after being fired from the company he started in his parents’ garage.

Entrepreneurs need to be aware of suicide and the impact that it has on the world left behind. There’s an eery comfort in knowing that our loved ones “died upon impact” or that perhaps old age took them in their sleep. Those left behind aren’t allowed this graceful comfort in the wake of suicide. People don’t realize just how much their actions will affect those around them. The reach of sorrow, devastation, despair and hurt will extend far beyond the immediate family of the victim. The numerous articles published about Ilya’s tragic passing exemplify just how far this reach can extend.

The startup community is in a state of shock. Over the course of a few days, Techcrunch’s original post has been tweeted over 3,749 times. The news went so viral the New York Times published an article covering the story late Tuesday evening. In the article, Ilya’s Columbia Law School professor Eben Moglen is quoted saying, “He had the choice between graduate school and this project, and he chose to do the project because he wanted to do something with his time that would make freedom.”

These are the words that every entrepreneur lives by. Freedom is what drives us, it’s what makes the late nights, no pay, and risk worth it. It’s everything that Generation Make believes in. As with every type of freedom, the freedom of running your own business comes with a cost. The ups and downs of entrepreneurship are coupled with stress, anxiety, and even depression.

It’s important not only for entrepreneurs to personally recognize the symptoms of depression in themselves, but also to erase the taboo surrounding the topic of suicide by being a more open leader. As a leader it’s the entrepreneur’s responsibility to make sure employees are supported.  If an employee shows signs of depression, speak up and find out what’s wrong or if you can help

My point is: don’t be afraid to talk about it. 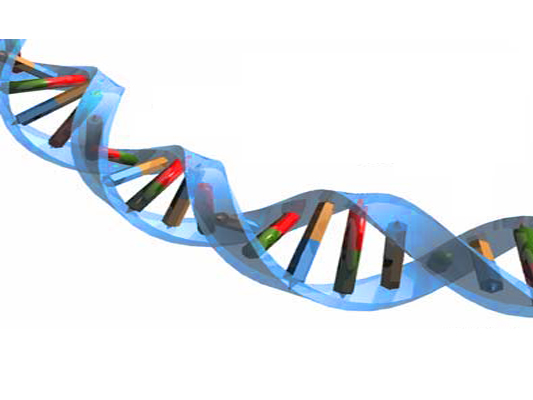 Decoding Cancer To Usher In the Era of Personalized Care 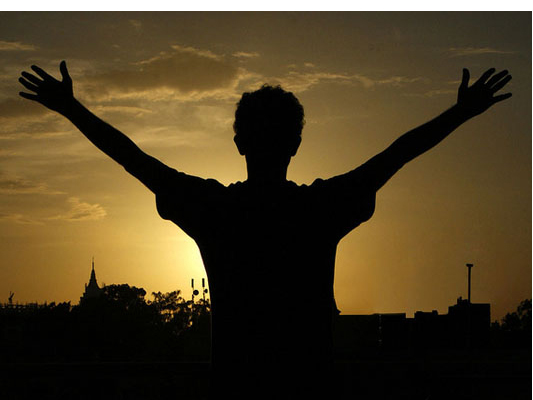 7 Ways to Start Creating Your Own Job Today