St. Louis based startup eateria bills itself as, “The first Digital Loyalty Marketing Tool for the restaurant industry” and since relocating to St. Louis has been seeing fast growth. 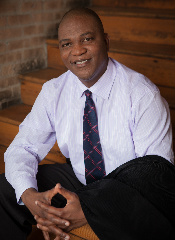 Ola Ayeni is the founder of Eateria, which grew out of one of his previous startups, Dining Dialog, and is growing fast. Ayeni is no stranger to  finding his own way in the world.  A native of Nigeria, Ayeni immigrated to the United States with a PhD in Veterinary Science and after a long stint in Big Pharma and then as a consultant to the restaurant industry, he knew he had a great idea for a business.

“Restaurant owners want to focus on their customers and what they don’t want to do is deal with a computer and emails all day.”  He then laughs and adds, “If they even have a computer.”

eateria recently signed a deal with the biggest food distributor in the country, who owns 55% of the market.  “eateria gives distributors a relationship based competitive edge in a market that has been diluted down to price alone,” commented V.P. Strategy for eateria, Israel Vicars.

eateria is able to provide discounts to restaurants that are clients through their relationship with food distributors that are eager to be known for more than just offering food at a set price.  In addition to discounts for restaurants on their food, eateria provides ‘DIY SAAS,’ ,making marketing easier for restaurants, what Ayeni calls a “Salesforce for restaurants.”

eateria customers are able to do email marketing, social media and even texting all on one platform and Ayeni is thinking bigger.  “We have developers working on their own products for the eateria platform, just as Salesforce allows developers to create apps on their platform.  We really are a one stop shop for restaurants to do their marketing AND get great discounts on the food they already buy.”

Ayeni seems to have convinced the general business community as well.  In a business plan competition sponsored by Coors, Ayeni took home a $50,000 prize and in early 2013 eateria was named in Arch Grants newest recipients of a non dilutive $50,000 grant.

When asked about how being in St. Louis has affected his business, Ayeni is very enthusastic.  “I cannot over state how great St. Louis has been for not only my business but my family as well.  Our neighbors have welcomed our family to the city and the business community has welcomed eateria.  We’ve already hired three full time employees here in St. Louis, and we’re just getting started.  We plan to do big things in St. Louis and hope to help grow the city as the city helps grow eateria.” 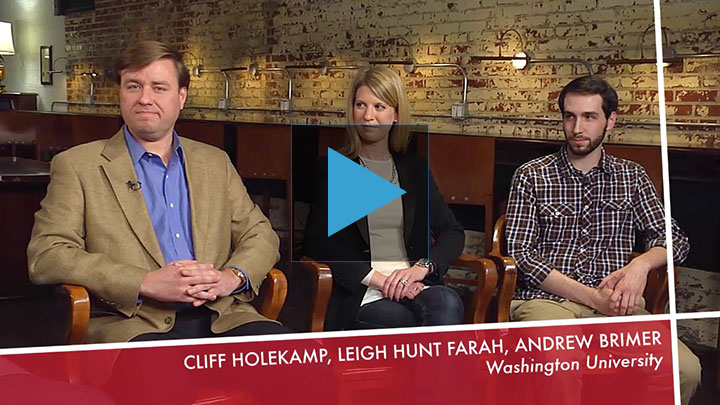 Treehouse Offers Buy One, Give One Program; Enters Cause Marketing Arena