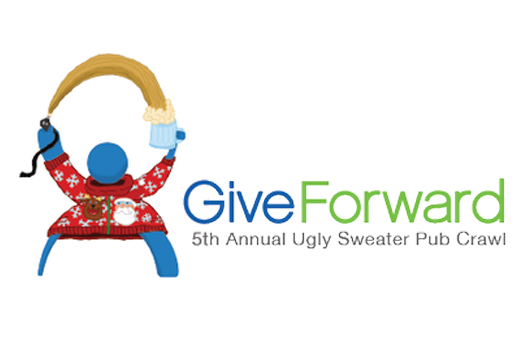 Chicago’s charitable fundraising startup GiveForward is hosting its fifth annual Ugly Sweater Pub Crawl on December 1st in celebration of Christmas and to help Chicago families in need. This year’s Pub Crawl proceeds will go toward helping a local family with medical expenses. 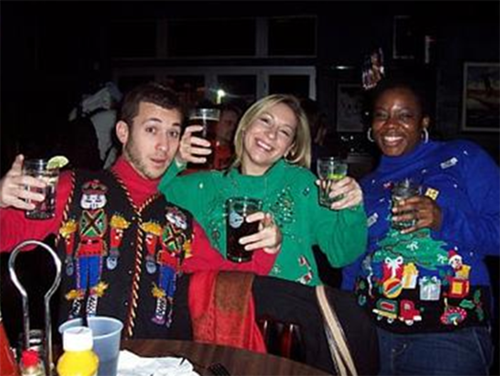 bins, taking to the streets of Wrigleyville in an afternoon full of cheap beers and barhopping. Stops along the way include Rebel Bar, Sheffield’s, Mad River, Uncle Fatty’s Rum Resort, and Goose Island’s North Side location. Tickets for the event are $20, and the first 100 revelers will receive free GiveForward santa hats along with $20 in Uber credit to keep them from harassing people on the CTA.

In addition to drink specials, the night will feature an ugly sweater contest awarding a $100 first place prize and $50 runner-up to the most ocularly abrasive pair of sweaters, so it’s possible that you could somehow come out of the evening in the black. You could even buy a charitable round for your fellow crawlers if you find yourself feeling guilty over the winnings.

GiveForward, which raised $2 million over the summer, is a crowdfunding network aimed at helping families and individuals overwhelmed with medical or emergency bills. To date, GiveForward has helped its users raise more than $26 million for people in need, and the company expects to hit the $30 million mark by the close of the year.

Tickets are currently available for purchase online. This year’s crawl is scheduled to run from 1 until 7 in the afternoon on December 1st, so if you see an army of inebriated networkers in santa hats marching around Wrigleyville, just know that they’re doing it for a charitable cause. 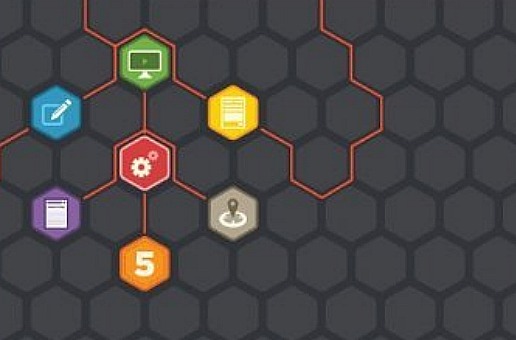 Coding Education Platform Treehouse Gets A Book Deal: Comment On This Post To Win A Copy Of HTML5 Foundations