Does Your iPhone Need Insurance? Mobile Rhino Has An App For That

This month St. Louis company Mobile Rhino released a new app that will allow iPhone and iPad owners to take an insurance plan on their coveted Apple devices. In a departure from most common device insurance plans and warrantees, the Mobile Rhino downloadable plan covers technical problems, theft, and even accidental damage to the mobile device. 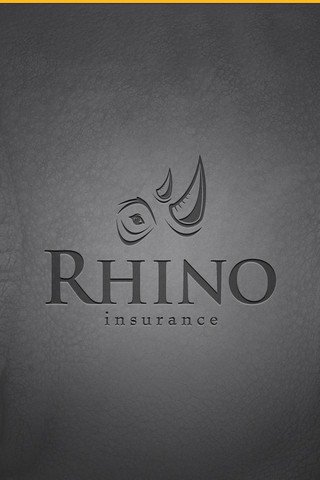 According to the company, only 27 percent of smartphones currently on the market are protected by an insurance plan, and with its new app Mobile Rhino is hoping to capture a big chunk of those users that continue to be insurance agnostic. The app can be downloaded for free directly through the App Store, and users can set up a payment plan that meets their financial needs. Mobile Rhino customers have the ability to pay the yearly insurance premium within the app, either all at once or in installments over a 12-month period.

The app was created by St. Louis’ Stuckey & Company, a national specialty insurance provider for over 20 years. Mobile Rhino creator Dwight Stuckey emphasized the benefits of the company’s insurance app over standard plans, which tend to only cover basic technical issues with a device over theft or incidental damage.

“We created Mobile Rhino because our smartphones and tablets are now a basic need,” said Stuckey. “We’re so attached to our mobile devices, but the current warranties, service contracts, and insurance plans aren’t giving owners the full coverage they need.”

For irreparably broken or stolen devices, Rhino Coverage will enable you to get an equivalent replacement device within 24 hours of the filed claim. The St. Louis company even offers plans for education and business organizations, helping them keep tabs on which devices are insured and when each plan will need to be renewed.

Mobile Rhino is currently only available for iOS devices, though the company says they plan to move into the Android and Windows device markets in the near future.

I saw the app and it’s for free. I wonder how much will be the fee for availing the insurance? I am interested with this app and I will give this a try.