Since the advent of digital music, the Recording Industry Association of America has been purporting that both the downloading and distribution of digital music files have been singlehandedly destroying its revenue, but in a move this week by classic rock band Def Leppard, it seems that the record industries may be shooting themselves in the foot over treatment of bands and their digital music rights. 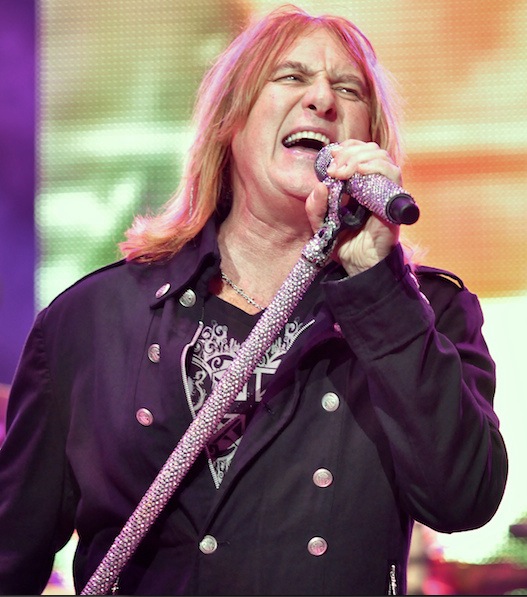 Def Leppard, the late 80s-era UK band best known for hits like “Pour Some Sugar On Me” and “Photograph,” has taken to the studio to create “outright forgeries” of its original hits, according to frontman Joe Elliot in a recent interview with Billboard.

The band has refused to give the Universal Music Group the okay to distribute its music digitally until it gets a fair deal from the label, deciding to instead meticulously recreate their famous recordings in the studio and put the tracks up for download — a feat that the band members agree has been much more than a simple re-recording.

“We had to study those songs,” said Elliott, “I mean down to the umpteenth degree of detail… It was really hard work, but it was challenging.”

Though the recording process has been suitably challenging for the nearly three decade old band, Elliot said they’ve been successful enough to garner the approval of their former producer Mutt Lange.

Def Leppard plans to continue to re-record their songs in no particular order. The band has already released new recordings of “Pour Some Sugar On Me” and “Rock of Ages,” which have been downloaded in the US more than 26,000 times combined, according to Billboard.

Many big-name bands from past eras have traditionally held out when making the transition to digital in order to make sure they get a fair shake from their legendary recordings. The Beatles waited until 2007 to begin negotiating the move to digital sales with Apple — a deal that took nearly three years to finalize.