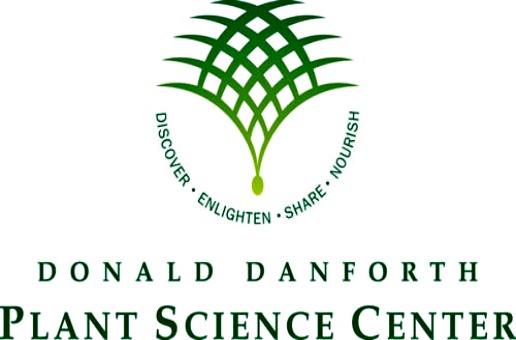 Danforth Plant Science Center To Continue Investment In Robotics in 2013

Jim Carrington, the president of the Danforth Plant Science Center in St. Louis, confirmed today in a St. Louis Business Journal column that the center will continue to invest in lab procedure automation robots.

Earlier this year, the center procured two robotic lab systems that have the ability to perform 200,000 tests a week. The robots can perform more accurate and speedy work when conducting lab tests. The center named the robots Lewis and Clark, no doubt a nod to Carrington’s previous work at in the state of Oregon.

Carrington also confirmed that the phenotyping facility at the center will be 100% functional in 2013. The facility will allow researchers to study plant properties in an automated growth room.

2012 was also a great year for the center. In November, Dr. Tom Brutnell, the director of the Enterprise Rent-A-Car Institute for Renewable Fuels at the Donald Danforth Plant Science Center, was named a Fellow of the American Association for the Advancement of Science (AAAS). In July, the center was awarded $12 million from the Department of Energy to study drought as part of an initiative to develop bioenergy grasses.

Looking ahead to 2013, Carrington also mentioned the center’s investments mass spectrometry instrumentation and the center’s new advanced bioinformatics facility as examples of ongoing growth that will help keep the momentum going at the center into the new year. 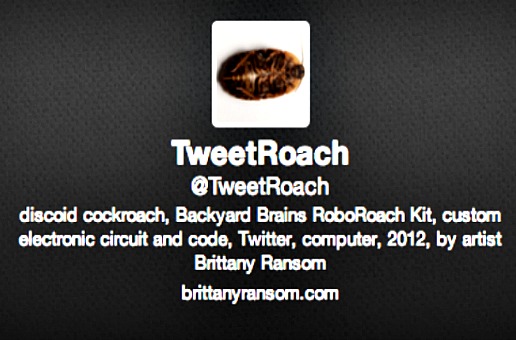 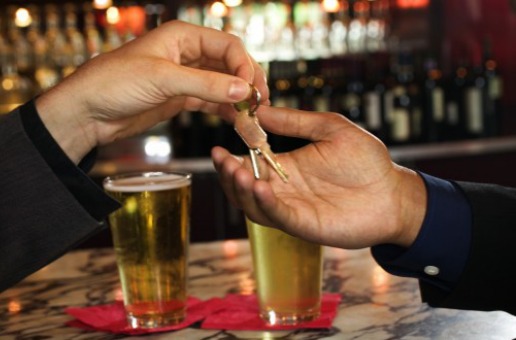