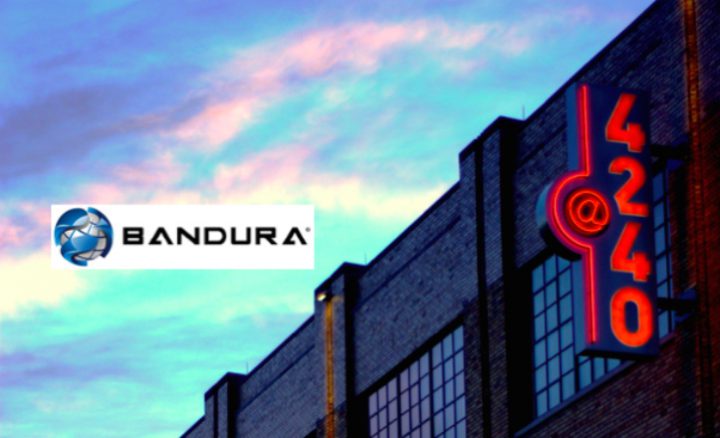 An emerging company analyzing and blocking Internet traffic to deter hacking is building out a larger presence in St. Louis’ growing startup scene. 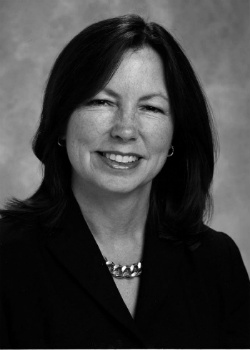 Bandura, the manufacturer of the U.S. Department of Defense- tested Poliwall technology, has set up shop at the Cambridge Innovation Center (CIC-St. Louis), which is based within the Cortex Innovation Community’s @4240 building.

“We were considering office space in Silicon Valley and New York, but ultimately decided that St. Louis’ central geographic region is perfect for our market expansion plans,” CEO Suzanne Magee said in a statement. “Calling the Cortex Innovation Community home means we are within arm’s reach of major research universities as well as world-class business and engineering talent all packaged together in newly renovated space.”

The company is looking to add 20 people with business and high-tech expertise within the coming year. Helping to solidify these growth plans was $250,000 in financing from the Missouri Technology Corporation (MTC), a public-private partnership created by the Missouri legislature to help develop new and emerging high-tech startups. A condition of receiving the funds is that a company must keep its base in the state.

Bandura is one of many high-growth ventures housed in the @4240 Building. Additionally, large companies such as Boeing and Nestle Purina have staked a presence hoping to capitalize on the talent of the startup community.

“Bandura is a great addition to the CIC-St. Louis community, as its team is already very active in our programming efforts,” CIC Managing Director Dougan Sherwood said in a statement. “Bandura is an important contributor to our entrepreneurial ecosystem and we’re thrilled to officially welcome them.”

According to Bandura, PoliWall “identifies and consolidates threat information from both the inside and outside networks, and signals immediate action to respond to the threat and stop data loss in near-real time.” Bandura is a wholly-owned subsidiary of St. Louis-based TechGuard, which also has a large presence in Baltimore and Oklahoma City.